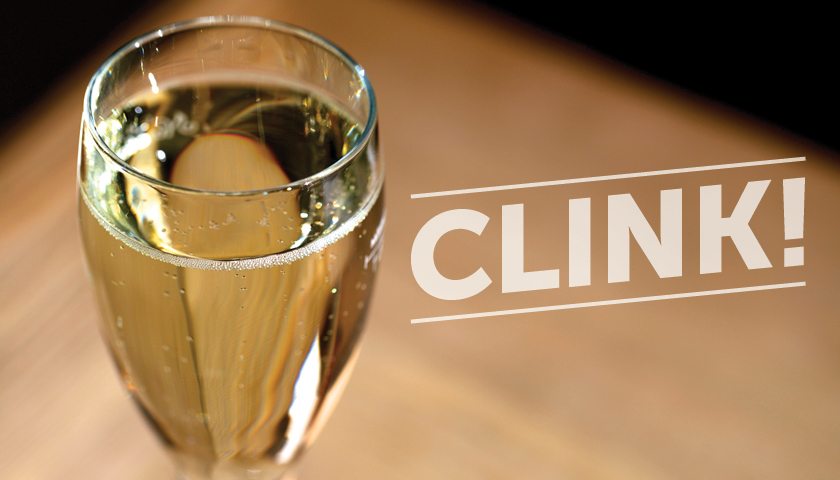 For this edition of Drinks with Creatives, Pace creative director Larry Williams talks with award-winning photographer and director Art Streiber at Soho House, West Hollywood. Streiber is based in Los Angeles and specializes in reporting, portrait, corporate, entertainment and advertising projects. You have most certainly seen his work on the covers of most major newsstand magazines including Vanity Fair, Entertainment Weekly, Wired, Fast Company and Variety. In this conversation, he shares how he got his start, what he values in his career and his approach to his work.

Larry: First, what are you drinking?

Art: I’m having a glass of prosecco. It’s very summery. My wife and I lived in Milan in the late ’80s, and we became big fans of prosecco. We moved back here at the end of ’93, and you could not find prosecco in this town. Now you can’t swing a dead cat without hitting a $12 bottle.

Larry: All right, what was the first job that paid you to be creative?

Art: I would say when I did a summer internship with a woman in my hometown of Pacific Palisades, California. She did hand-calligraphed invitations and announcements — hence my early appreciation for typography and graphic art. That was in junior high.

Larry: How did you first get into photography, then?

Art: In high school, I was the photography editor of the newspaper and the yearbook. That stemmed from my grandfather, who was an avid amateur with his own darkroom. He sold me and my brother a Canon AE1 and a 50mm lens for $7. I put Tri-X [film] in the camera, went to school, took pictures, went into his darkroom, developed the film, made the proof sheets, marched into the newspaper and the yearbook and said, “Hey, where do I sign up?”

I also worked at a tiny mom-and-pop camera store. After that, in college, I had an internship at Life magazine in New York City. When I graduated, I interned at a newspaper and continued to work at the small camera store, and as a trainee at the Los Angeles Times.

Larry: Where did you go from the Los Angeles Times?

Larry: It seems you have photographed every celebrity and I can’t help but notice that it seems as though you really admire and respect the people and moments you’re photographing. And by respecting them, I think your shots come across as sincere, never cheesy or corny.

Art: Thank you. I really, really do respect my subjects. I want to elevate, celebrate, reveal and venerate my subjects because I feel it’s a privilege to be able to spend 10, 20, 30 minutes with these newsmakers and tastemakers of our time. The people I’m photographing are people of achievement, and I don’t want to over-glorify them, but I want to give them their moment of respect, because, like I said, they’ve achieved some landmark position for the moment. Who knows how long that moment is going to be?

Larry: The photo of the guy polishing the giant Oscar statue on Sunset Boulevard — I feel like you captured this moment where you were respecting and honoring not only his work, but also the institution of the Oscars, and it was just a beautiful shot.

Art: I really appreciate you noticing that, because I’m a huge fan of the Oscars and the statue, its history, and the history of Hollywood. I want my pictures to stand the test of time. Think about people of the 20th century: Jack Kennedy, Ronald Reagan, Mick Jagger, Mother Teresa, Mahatma Ghandi. It doesn’t matter who it is, your mind is going to call up these iconic pictures of them that were published in magazines.

To be able to have captured that person in that moment is a huge privilege. I really believe that, and I want my images — at the Oscars or elsewhere — to stand the test of time like those ones have.

On the Red Carpet

Larry: Speaking of the Oscars: You’ve become kind of synonymous with the Oscars over the years, particularly in the magazine industry. How did that happen?

Art: That is an excellent question. It started with Premiere magazine 20 years ago. They had a backstage exclusive at the Oscars, so I did that with them for three or four years. Then, when Premiere closed, I offered the gig to InStyle, so InStyle had it. Then InStyle ended it after a number of years, so then I went to the Academy and Entertainment Weekly, and I said, “Are you guys interested in the gig?” And they said, “Yes, absolutely.” I think I’ve done it for 15 years. If it were up to me, I would do it for another 10 or 20.

Larry: So do you have any stories about or advice on dealing with celebrities?

Art: Treat celebrities like real people, and treat real people like celebrities. It’s really straightforward. Do your homework. Find out something else about that celebrity that isn’t about this show or this movie. Ask them about their favorite sports team, their charity work, their pets, their kids, etc. On the other hand, when you’re photographing a non-well-known person, a non-celebrity, make them feel like this is how we conduct ourselves on a real photo shoot, and they will feel greatly appreciated and — to use a word from earlier — elevated.

Pulling Back the Curtain

Larry: How do you keep your photography fresh?

Art: I am a huge consumer of magazines. I live in the newsstand. I look at all the billboards that are up in this town. And I’m always looking at what’s trending. I want to ensure that I’m still true to my vision, but keeping the technical aspect, or the lighting approach to the shoot flexible.

Larry: In this digital age, a lot of photographers are looking at your Instagram feed, which shares a lot of technical expertise. Do you feel as though people are going to steal your style?

Art: No, the idea is to pull back the curtain and say, “This is how my thought-planning, homework, research and problem-solving go into each of these shoots.” I want to show young photographers that this is what it takes to do this kind of work. In order to make it look effortless, you’ve got to put in a lot of effort. So on my Instagram feed, I started showing that, saying, “This is what it took, and this is what we got.”

I also want young photographers to understand that this is a real profession, and that you have to be a professional. It’s not enough to show up in shorts and tennis shoes when you’re photographing the CEO of Netflix or whatever it is. I want to help elevate the profession by imparting this idea that you have to treat yourself and your crew and the experience professionally.

Larry: Yeah, that’s the other thing I noticed on your Instagram; you always thank the assistants and entire crew name by name. Why is that?

Art: One of the first slides in my lecture is that it takes a village. And I am collaborating with, at a minimum, five people. Tomorrow there will probably be about 20 people that I’m collaborating with. It is not a one-man show; I’m not out there by myself by any stretch of the imagination.

You have really zeroed in on two things that have become very, very important to me recently. One is the elevation of my subjects, and the other is graciousness. I’m singlehandedly trying to bring that word back, because I think in this culture we’ve lost this sense of graciousness. To be gracious is to acknowledge that you’re not alone, so I’m a big believer in recognizing my team and my crew.

So, three things I believe in: elevation, professionalism, graciousness. 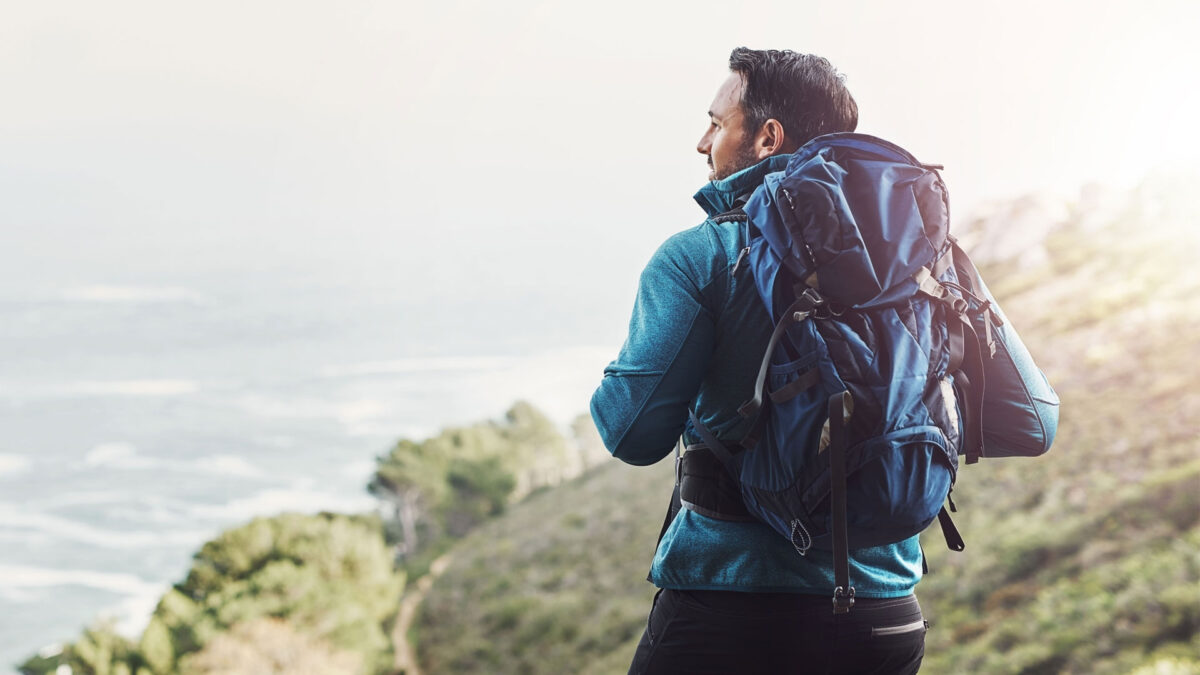 Using the Hero’s Journey to Craft Your Brand Story  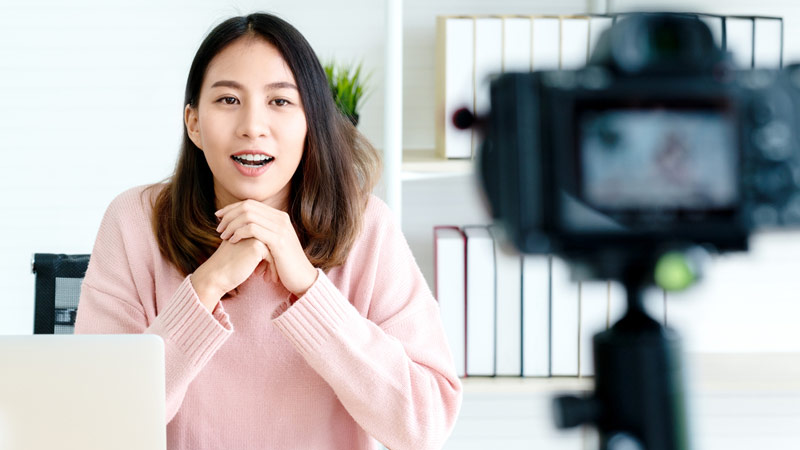 How to Look Good on Camera 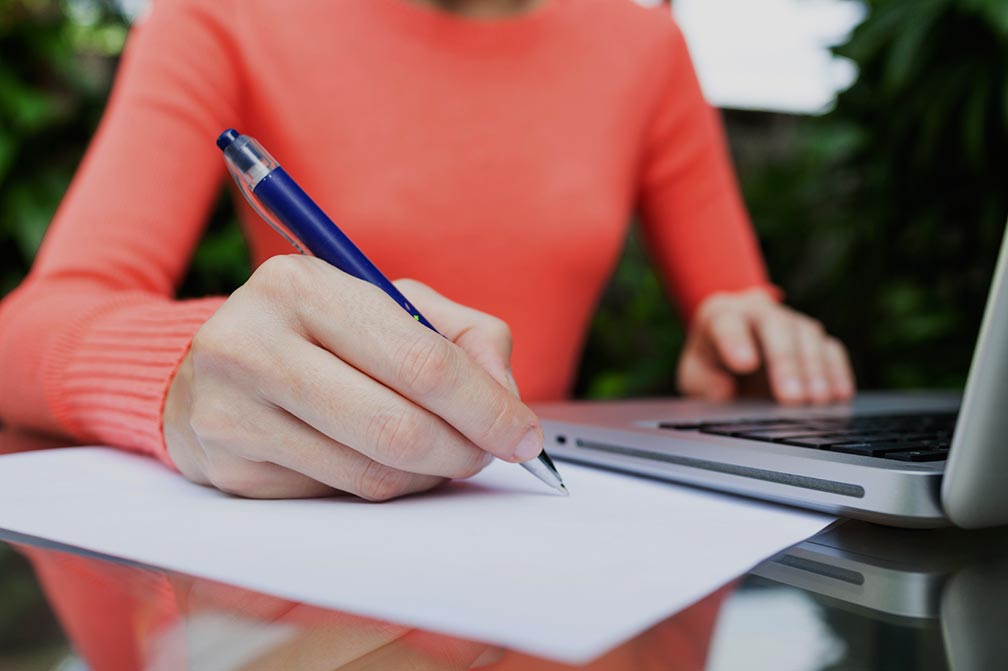 3 Reasons to be Proud of Your Journalism Degree