A year ago, Southwest Airlines had a problem that any other corporation would have love to have.

The airline boasted a storied 43-year history, was adored by customers, and was regularly ranked among the top companies to work for. Its recent purchase of AirTran brought with it a bevy of international flights, and provided a range of products and services to attract business travelers. Southwest had expanded far beyond its original three Texas markets, and now flew to more than 90 destinations around the world.

But the problem was the airline’s look hadn’t changed in 14 years. The brand wasn’t quite keeping up with Southwest’s success. How could the company show its sophistication while keeping what’s at the heart of the airline: its heart? The heart—a carefully crafted combination of colors with a streak of silver—is not only the centerpiece of Southwest’s iconography. The airline’s home airport is Dallas’s Love Field, and its stock symbol is LUV. Customers were continuing to express their love of the brand itself, and in unrivaled numbers.

Kicking off Pace’s Content+ conference in Greensboro, North Carolina, Anne Murray, Southwest’s senior director of marketing communications, told the story of the airline’s solution. “Imagine how we felt,” she said. “‘Yay, we get to do this!’” She gave a nod to a crucial member of the team sitting in the audience: Vanessa Peace, Southwest’s senior manager of brand identity and governance.

Speaking to more than 160 branding experts at the conference, Murray started with the purpose of the rebranding—bringing it back to the why, as she put it. The airline’s mission hadn’t changed. Connecting people to what’s important in their lives through friendly, reliable, low-cost travel is still “what we have in our hearts,” Murray said.

One factor made the change easy. The company had not just one existing logo; it had dozens. Every product and project had its own brand. “This was psycho!” Murray said.

So how would they come up with a consistent brand that would work across all platforms, environments and planes? The team engaged customers and employees to develop the airline’s new identity. More than 60 of the airline’s branding items were tested and surveyed more than 6,000 people—all powered by 892 cups of coffee. 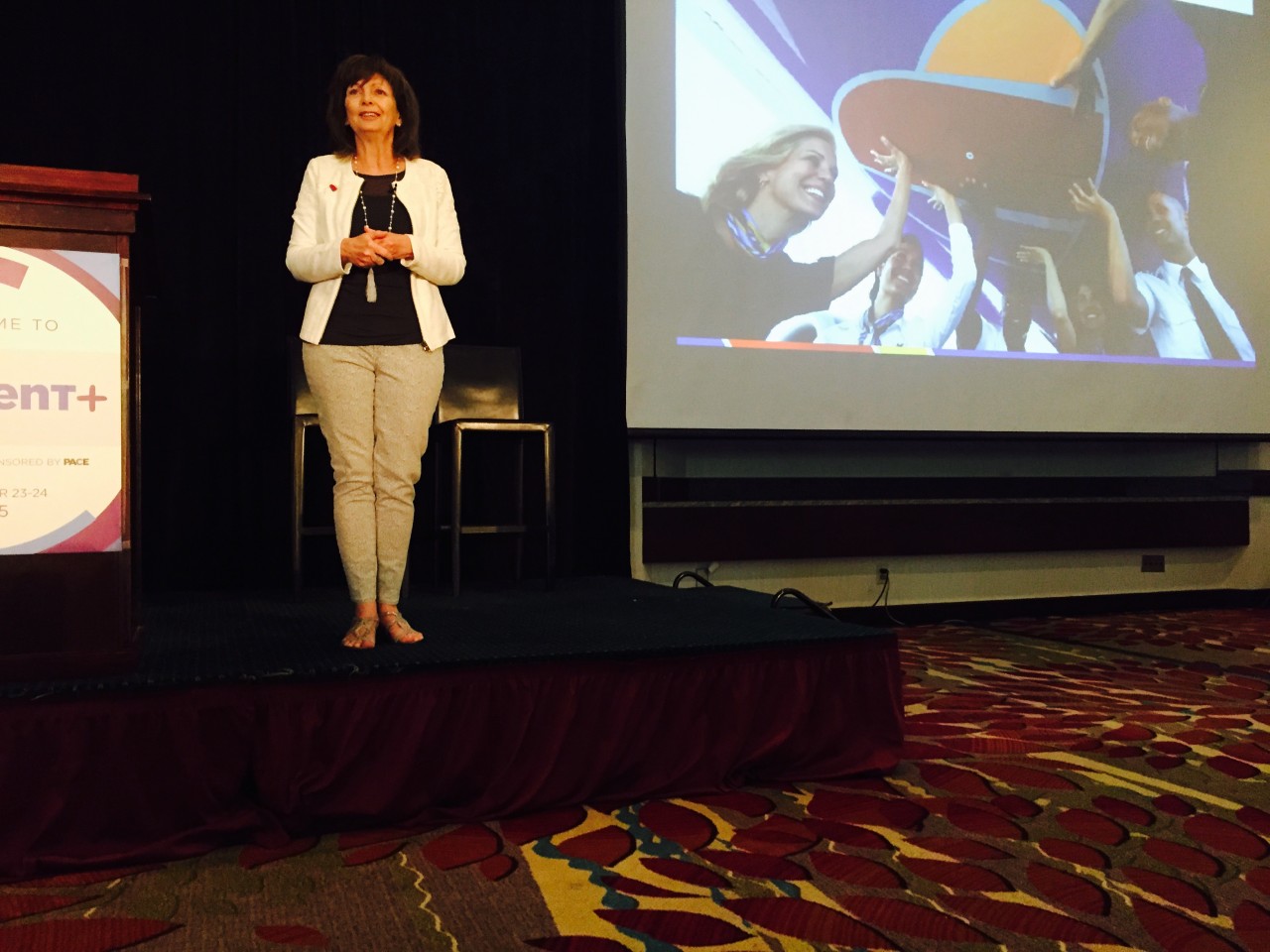 The biggest conclusion: “The essence of the brand was to be different,” Murray said. “What we heard time and again that we get to be a bird of color. We’re the airline that gets to stand out in a sea of white planes.”

The process let them “do some things you just geek out over,” Murray said, including putting the stencils on a plane in the hanger to align where the graphic elements would go. To do so, Murray had to lie on the hangar floor to lay Southwest’s heart where it belonged—on the belly of the plane.

The airline shot a video of employees being shown a preview of the look before the official launch in September 2014. “It’s fresh!” said one. “There’s a heart on the belly,” said another. The employees described the new look with some of the brand terms the team had so carefully crafted over two and a half years: “Human.” “Smart.” “Provocative.” “Modern.” “Energetic.”

Murray was thrilled with the response. “We’re red-bellied warriors,” she said. That belly is a key part of employees’ identity. “You can’t really see it as a customer. Your moment of connection is as you board the plane. It’s almost like a wink and a smile toward … the Southwest employee. You get to see what lies at the heart of the airline.”

Amazing, the iconic heart of @SouthwestAir is on every plane, even if it can’t always be seen. @PaceComm #brandcommittment #contentplus

On the launch date—September 8, 2014—all the signage flipped in Love Field. Two planes sat ready in the hanger. At 3:30 a.m., Murray, Peace and their team were ready to roll. “It was like Christmas,” Murray said. The big reveal unveiled the logo, symbol, graphic elements, colors, iconography, typography, imagery, sound, music and voice— the entire experience. Southwest now has its own registered font, and, for the first time, a brand style guide. Nearly everything was redesigned—including the magazine, direct marketing, and the brand’s mobile app and microsite.

Even the in-flight magazine, which Pace produces, was redesigned. Pace produced two issues: the first, which appeared on the planes Sept. 1–7, had Mindy Kaling on the cover, and was branded under the old magazine name, Southwest Spirit. (Jimmy Kimmel showed off the magazine when Kaling appeared on his show.) Then, on Sept. 8, crews switched out the magazine on every plane to the new version, branded Southwest: The Magazine. The cover sported a three-dimensional heart on a white background, and the cover story gave the inside story of the new look and how and why it came together.

The timing of the rollout was so precise that when the crowd left the hanger after admiring the newly painted planes, they saw a billboard outside of Love Field. It had gone up while the crowd was still inside.

“Social is unpredictably fantastic” -Anne Murray, SWA | We on the Content Activation team at @PaceComm love to hear this! #ContentPlus

Since the launch, more than 100 planes have been repainted, and the airline has been monitoring the response to its redesign. recognition of the new logo and the redesigned planes is ahead of schedule. The ultimate goal is to increase the recognition level for the heart logo to that of iconic brands like Apple, Target, Nike and Starbucks.

In other words—or, rather, no words—the whole process came down to one beautiful, well-felt heart. For “Without a heart,” said the narration in a television ad Murray showed, “we’re just a machine.” 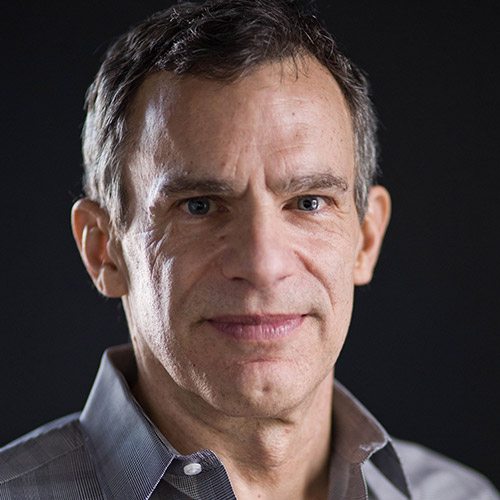 Jay Heinrichs – Editorial director of Southwest: The Magazine for Southwest Airlines, Jay has almost 40 years’ experience as a journalist, … MORE 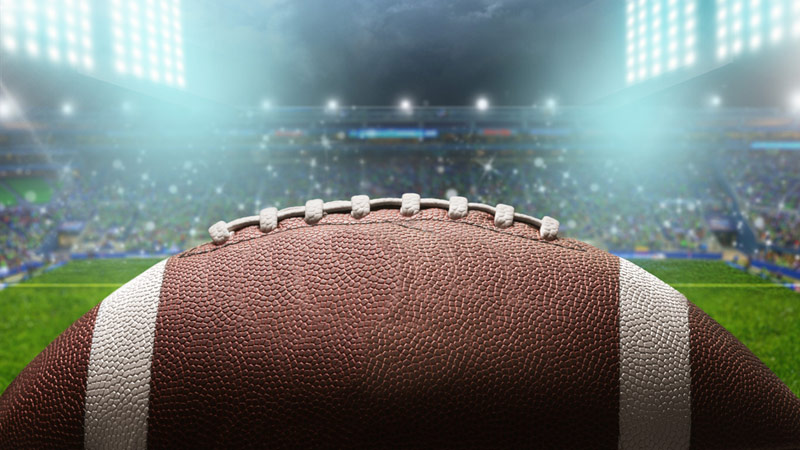 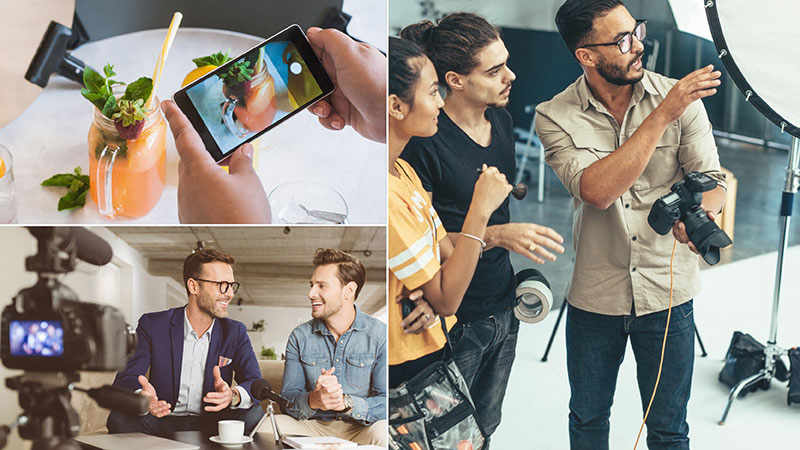 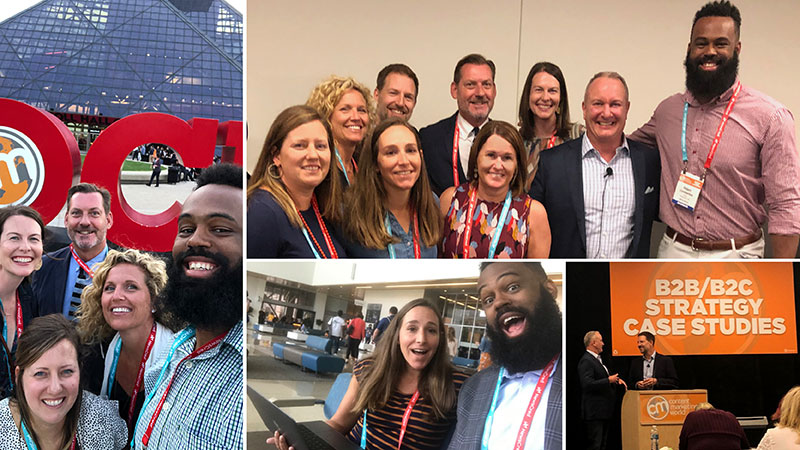