“Are LinkedIn Groups dead?” A convo every B2B marketer is familiar with. Back in the day, LinkedIn Groups were hotspots where professionals in the same industry or with similar interests could share their insights, ask for guidance and build connections, but over the last few years Groups have become a ghost town. All that may be changing.

When first introduced to the platform, LinkedIn Groups were a thriving place to network, meet industry experts and exchange ideas. However, in an early 2017 redesign of the platform, LinkedIn turned its focus away from Groups and moved them to a less-visible section of the app and website. Users weren’t easily able to locate Groups and soon lost interest or took their groups to other platforms, such as Facebook.

In the middle of 2018, LinkedIn announced a renewed focus on Groups. Here are a few of the updates:

This extra effort to bring Groups back to the forefront of LinkedIn means that the company sees value in them and their networking power. For marketers, this means another opportunity to find an engaged and active audience, if LinkedIn users embrace the updated experience.

It’s still unclear if the new push on LinkedIn Groups is driving engagement like it used to. Starting and maintaining a LinkedIn Group can be a big investment of time and content. Before you jump in, consider surveying your target audience to determine if that’s something they would be interested in, or get your feet wet by engaging with existing Groups. If you find a well managed group with active members, stay engaged. Share content, comment on discussions and focus on building relationships with members.

Ready to get started with LinkedIn Groups but need more guidance? We know social — let us help. 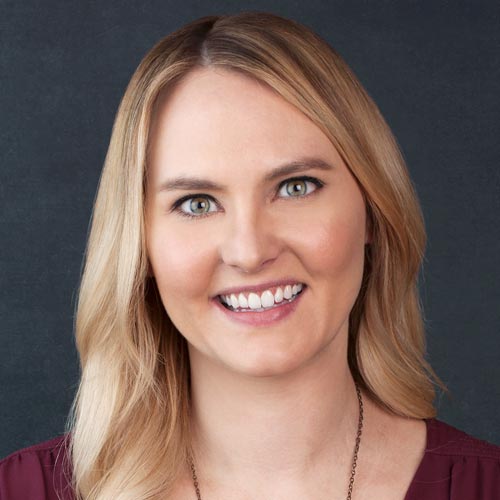 Chelsea Campbell – As a digital strategist I never stop asking why. Why are we sending this email? Why is that button there? Why are we running this soci… MORE