App Store Optimization is similar to traditional search engine optimization (SEO). Just like in SEO, the goal is to improve rankings in search results and drive conversions. Where app store optimization varies is in the execution of these tactics.

While there are several options for searching and downloading apps, the big two app stores are the Apple App Store and the Google Play Store. Both stores have similar fields in their listings, but there are subtle differences between the two. In general, app store optimization tactics that work in one store will also work in the other.

In order to improve your rankings and drive conversions (and assuming your app is listed in both of the main app stores), you need to focus on four areas: 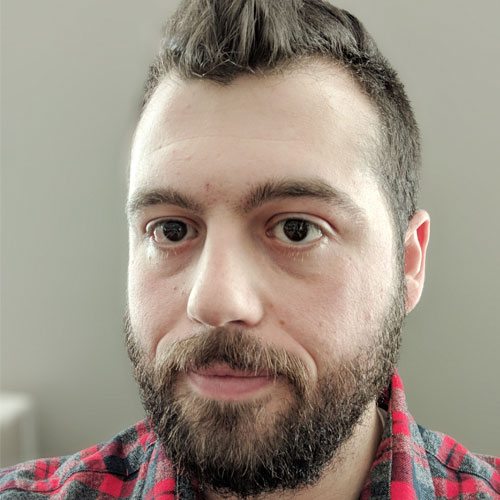 Kemp Allen – I am a proud double alum of UNCG with both an MBA and a BS in International Business Studies and Marketing. My fun fact at a party is … MORE