Apple has had consistent success among consumers, with a particularly high affinity among millennials. In 2016 they were ranked the No. 1 millennial brand, according to a study conducted by Moosylvania. Apple is also the most valuable brand in the world, worth an estimated $154.1 billion.

User-generated content (UGC) is one powerful element of Apple’s content strategy that has contributed to their intense brand loyalty. It can be highly influential and valuable for your brand if you — like Apple has done — use it to craft curated content packages that draw consumers into personal narratives and emotional moments.

Apple has used other people’s stories to tell their own in a subtle and authentic way, and by taking their consumers’ UGC and using it as part of their brand story, they’ve shown how Apple products are an integral part of so many people’s lives. Using UGC can make consumers feel like they’re part of a wider, more valuable statement on their lifestyle choice for a few different reasons:

Since most UGC is displayed through social channels and websites, individuals who are featured, or want to be featured, in a brand’s campaign can all come together in one digital space. This creates high-quality engagement and positive interactions that more and more people will associate with your brand.

The popular hashtag #iPhoneonly was born from the “Shot on iPhone” campaigns but remains a staple of Apple’s social media presence because it allows device users to connect with each other and share their similar content in the same space.

In addition, sites like MacWorld and MacRumors are common spaces for Apple lovers to create and share content with each other. While Apple doesn’t typically use this content in their strategy, these sites are another way for users to boost the Apple brand through social interactions and word-of-mouth.

Apple has the type of brand loyalty that other companies dream of. A Statista study showed that they have a brand retention rate of 90%.

Part of this is because when someone sees their picture, video, tweet, or whatever it may be on a company’s website, it makes them feel like they’re part of that brand, like they’ve helped make it what it is, so they aren’t so quick to switch to another.

All of the elements of UGC relate to the psychological idea of social proof. People are more likely to trust your product when they see others who have purchased it and actively use it in their everyday lives. With nearly 70% of U.S. adults shopping online at least monthly, UGC is a way to reduce the level of risk a potential buyer sees in a product that they have yet to touch and feel themselves.

Apple’s most recent marketing effort, “Shot on iPhone,” garnered more than 10,000 submissions from users all over the world, eager to be featured in an international ad campaign. These images and videos were used as a part of the iPhone 6 and iPhone 6 Plus releases, and gave people a chance to see the quality of the newest iPhone cameras before they had their hands on one.

The photos were featured on billboards worldwide, and you can see many of the videos in the World Gallery.

In another, more emotional “Shot on iPhone” advertisement titled “The Human Family,” the late poet laureate Maya Angelou narrates, emphasizing the sense of togetherness that exists within and between families worldwide — especially these families who captured their memories on an iPhone. Apple then carefully curated the content to create a highly emotional story that could reach widespread audiences, again integrating their consumers’ stories into their own branded story.

Now, who wouldn’t want to be part of such a brand experience after seeing content like this?

With the launch of the iPhone 7, Apple set out to resolve a highly discussed issue of the iPhone 6: the inability to capture high-quality images in low light. The iPhone 7 cameras were specifically designed to take better pictures in the dark; to demonstrate this to consumers, Apple commissioned both professional and amateur photographers and social media influencers to take pictures on their iPhones in low light and share them with their followers.

In this instance, Apple curated the provided UGC to prove the quality of the new cameras to their audience. The iPhone 6 cameras were touted as the best on the market when they came out as well, so allowing consumers to show each other that the iPhone 7 camera truly addressed their previous complaints was a great way for Apple to quietly build credibility and regain consumer trust in their product. People are more likely to believe other people rather than brands, and Apple isn’t afraid to capitalize on that.

Apple’s user-generated content has established their brand as honest, authentic, and human—something that can be quite difficult for a giant tech company to accomplish. When done right, UGC and curated UGC can be a powerful addition to your brand’s content, driving consumer engagement and awareness. “The best way to create engaging content is to get your customers involved in the content creation process,” says Cassandra Jowett, content marketing manager at Influitive. So maybe it’s time to get started on your own UGC campaign. 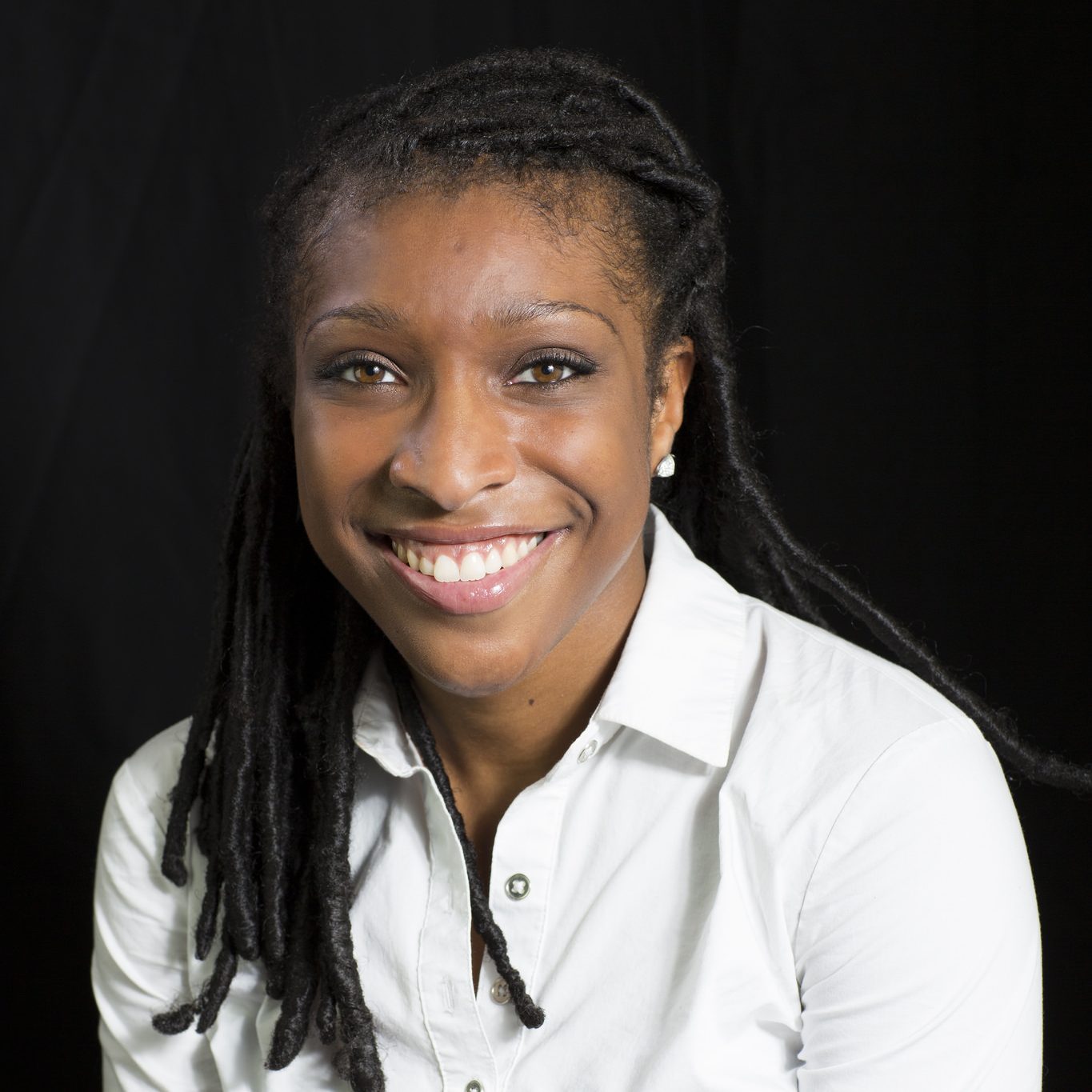 Jillian Smith – I’m a native of upstate New York and a diehard NY Giants fan, but North Carolina has been my home since 2005. I'm a proud graduate o… MORE 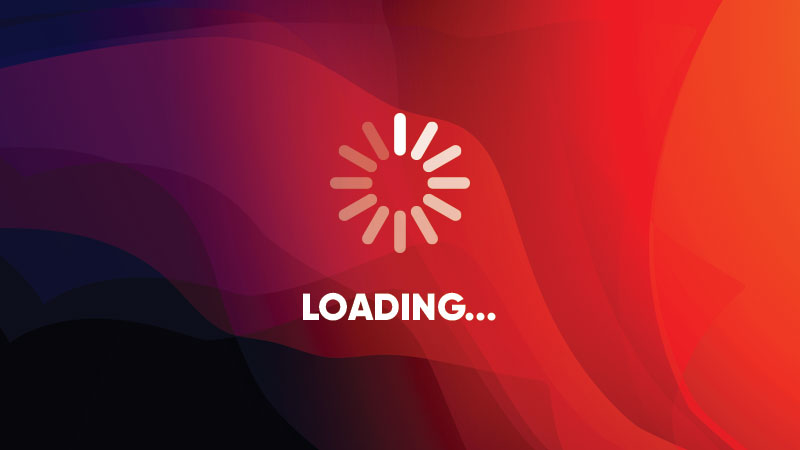 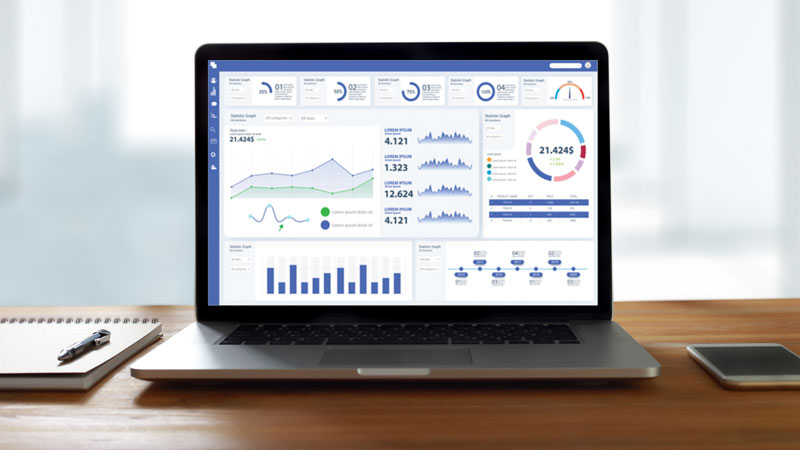