Content with Heart: The Gift that Keeps on Giving

You can’t create content with heart for a company without understanding its culture. I work on Pace’s Southwest Airlines account, and our client’s culture can be summed up in one word: “LUV.” It has long informed Southwest’s branding—and, consequently, the editorial direction of Spirit magazine. When it comes to features, our watchword is “stories with heart,” and I had the pleasure of writing one of these pieces for our November 2013 issue.

“The Every Day Action Hero” profiled Alex Sheen, founder of Because I Said I Would, a nonprofit dedicated to empowering others to keep their commitments. The story explained how he came to launch the organization in honor of his late father, a man of his word. The nonprofit’s mainstay is the promise card, a simple business card emblazoned with the organization’s name that’s distributed for free. It’s not a marketing tool; it’s a vehicle for helping people make and keep promises. And it works.

Many readers wrote in to share how Sheen’s example had touched and inspired them. Some even made generous donations to the organization. That’s the result of content with heart.

But the story—and its connection to Southwest Airlines—didn’t end with the issue’s publication. At the beginning of this month, Southwest hosted Sheen at the company’s Heart and Soul Local Culture Summit, a conference for employees from across the country who promote the idea and the practice of LUV. More than 200 people came to Dallas for the summit and Southwest invited me to attend Sheen’s keynote presentation about the importance of promises. 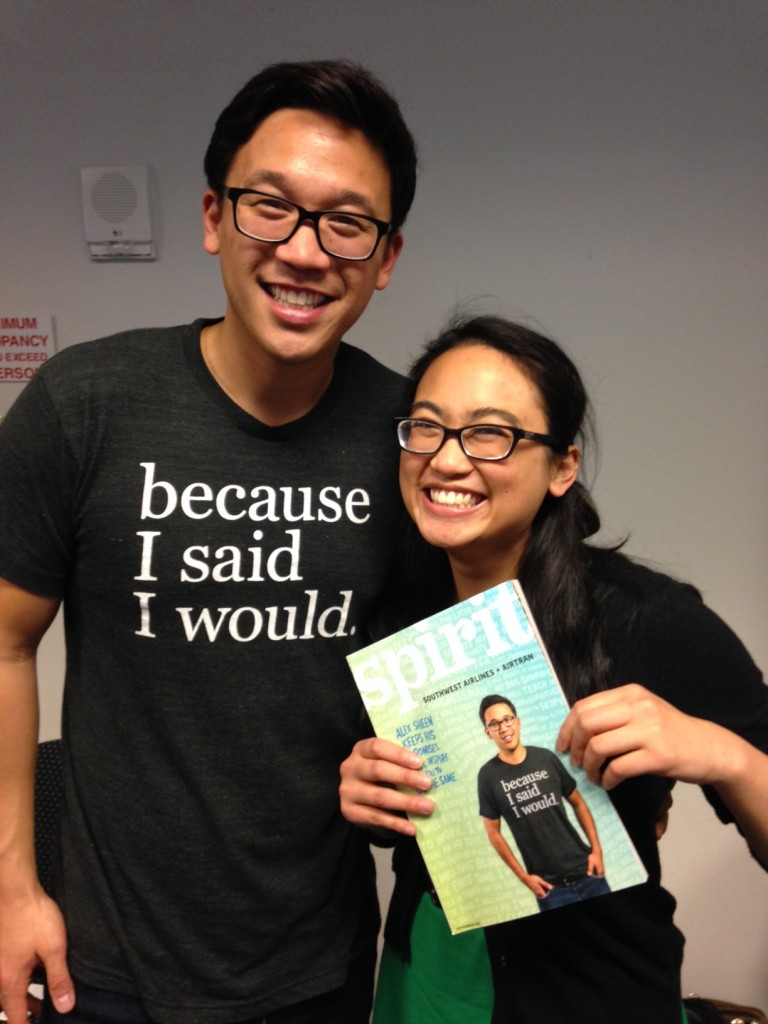 I knew Sheen’s story well, but it took on new meaning for me as I witnessed the audience’s immediate, raw, and often emotional reactions to his message. They weren’t alone in being moved. After relating that the nonprofit has sent out 1.27 million promise cards to date (when we published the story, the number was closer to 125,000), Sheen became visibly emotional. “You will never know how much the story did for Because I Said I Would,” he said.

In the Q-and-A session that followed, several Southwest employees stepped up to the microphones provided not to ask questions, but to affirm Alex and to say that his testimony had convinced them to commit to making changes in their lives.

Sheen ended his talk with the following quote: “People with good intentions make promises. People with good character keep them.” The message hit close to home for many, and people left the room that afternoon determined to make and keep new commitments or to renew old ones.

The Power of Promises—and Storytelling

The story, meant to be a good read for travelers, turned out to be so much more. It reinforced Southwest’s culture of LUV. It increased the visibility of Spirit. But most of all, it inspired people—including myself—to become better versions of themselves. And I guarantee that there’s no better satisfaction than that.

What promises have you made in your personal or professional life? When you’ve made good on your word, how has it affected you and the people around you?

Please let us know in the comments, and, if you feel so inclined, make a commitment to sharing this post.

Click here to read “The Every Day Action Hero.” 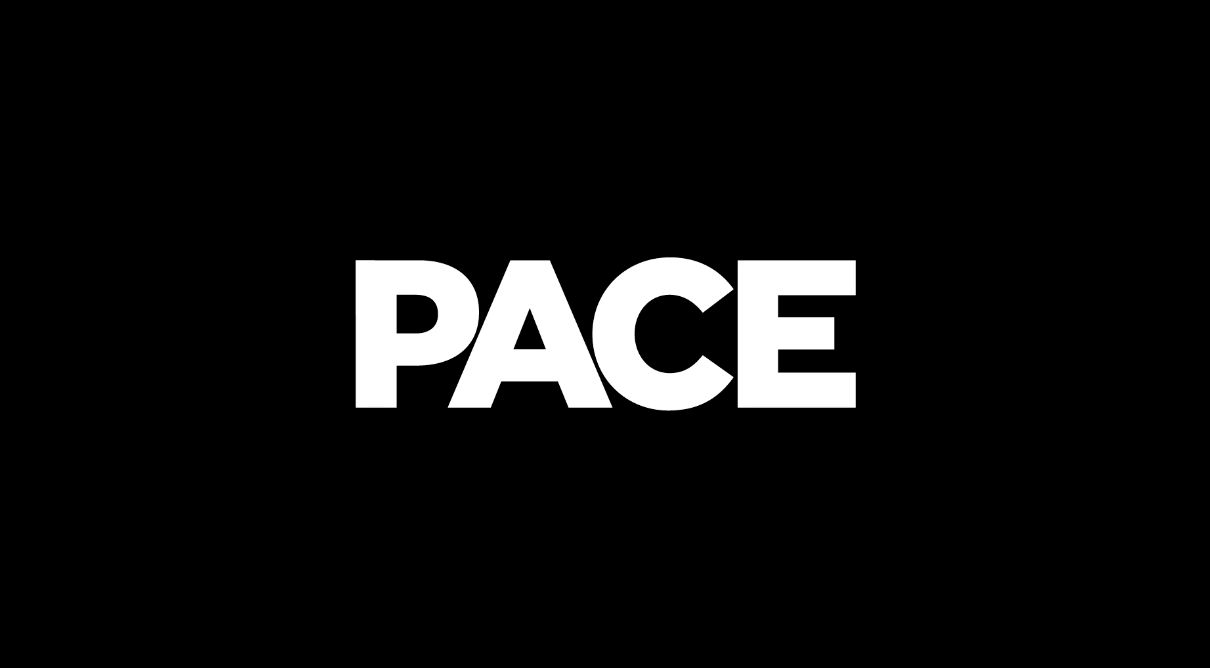