The Hispanic community is not only growing in terms of population, but also in mobile technology usage, mobile adoption and spending power (1.2 trillion dollars in 2013). The Hispanic population has surpassed 52 million, accounting for one out of six Americans. By 2025, that number is projected to increase by 24%. Why should brands and marketers care about this tech-savvy demographic?

Nielsen’s latest U.S. Digital Consumer Report indicated that Latinos are adopting smartphones and using more data at a higher rate than any other demographic group. Nearly three out of four Latinos own smartphones. These stats bring us to a larger, general topic – marketing targeted to tech-savvy Latinos.

The Latino market has stopped being a niche audience. This community should be an integral part of mobile marketing plans. Clearly, the numbers speak for themselves.

Connecting with the audience

Vanessa Bravo, Ph. D., an assistant professor of communications at Elon University, said it’s important to understand that Latinos are not “the other” or foreigners. Of the 52 million-plus Latinos in the U.S., 63% were born in the U.S. and 10.9% are naturalized citizens. “It’s an essential part of the composition of American society,” Bravo said.

She explains how the smartphone has become the “technology of choice,” because of the affordability, portability and multi-functionality. “A smartphone is very important for work-related purposes, and it’s also important for many to get connected to relatives not only in the U.S., but abroad,” Bravo said.

“Mobile is simply the way you access that content,” said Santos, a Colombian. “It has to be relevant – contain all the right insights that appeal to Hispanics.” He explained that those values include family, education, hard work and the ability to buy quality items.

“It’s relevant to everybody, but the way you tell the story and bring up those values in the content is the way you make a difference.”

Santos lauded huge brands, such as McDonald’s, Honda and General Mills, for their commitment to the Latino community. They’re consistent with advertising on Spanish-language programs, sponsorships of large awards shows and sporting events, and increasing diversity within their workforce, he said.

General Mills’ Qué Rica Vida Spanish-language site is dedicated to giving Latina mothers everything from recipes to advice on health, family life and saving. It’s a bridge between the company and this active – and growing – community.

Bravo said a recent Wells Fargo commercial struck a positive chord with her. In the commercial, a teenage girl shows off her first paycheck to her family, greeting relatives in English and a bit of Spanish. Then she uses the bank’s Mobile Deposit feature on her smartphone to deposit her hard-earned money right away.

“They are obviously reflecting that this is a Hispanic family but they are going beyond that to say this is family ­– period – where the girl has her first job and got her first paycheck, and she’s proud to show it. I think that this is a good approach.”

For Verizon Wireless, Pace develops and manages a bevy of print and digital content through multiple channels to reach Hispanic customers. The Spanish-language site Tu Guía provides helpful editorial content, such as articles and video, about the latest devices and mobile technology.

With the My Fabulous Quince contest, Verizon connected with teenage Latinas to give the winner a chance to be styled by entertainment mogul Jennifer Lopez and throw a huge quinceañera with family and friends.

Of course, the campaigns taut the latest Verizon technology, but they also aim to engage the Latino community by celebrating their culture and traditions, and connecting them with people who inspire them to reach their dreams.

What companies do you think have done a great job reaching and supporting the Hispanic audience? Have any commercials or campaigns caught your eye? Let us know your thoughts on the subject in the comments section below! 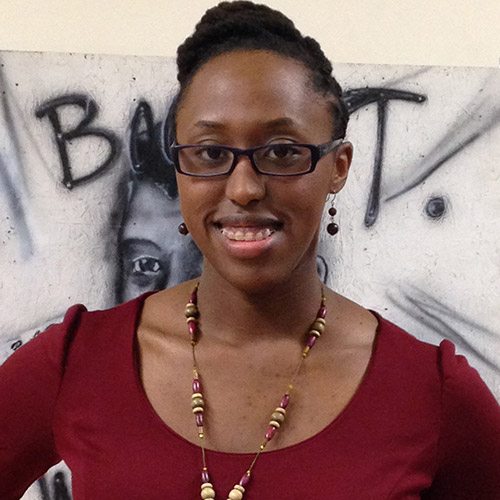