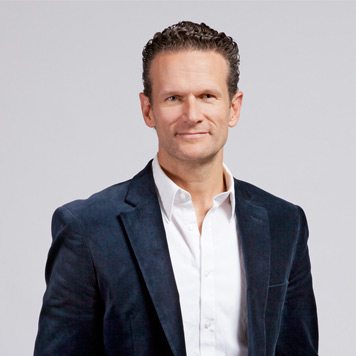 “No other occupation offers as many ways to help others learn and grow, take responsibility and be recognized for achievement, and contribute to the success of a team. ”

Jason always shoots for the top. When he was a kid, he wanted to be president of the United States. But these days he’d rather be governing Pace with vision and innovation, pushing the limits across ever-changing multi-channel mediums to produce amazing results.

For nearly two decades, Jason has been leading, growing and developing engaging relationships with clients, their brands and customers. In doing this, he has also built talented teams to push award-winning ideas.

Before he came to Pace, Jason led digital initiatives and strategies for several leading agencies, where he developed programs for many Fortune 500 companies and worked with the likes of Nike, Morgan Stanley, Coca-Cola, Google, Fiat Chrysler, Diageo and ESPN, to name a few.

Once the youngest press secretary on Capitol Hill, Jason received his MBA from George Washington University and BA from Brigham Young University. When he’s not at work, Jason spends time running, surfing, camping, traveling the world and—best of all—with his children.