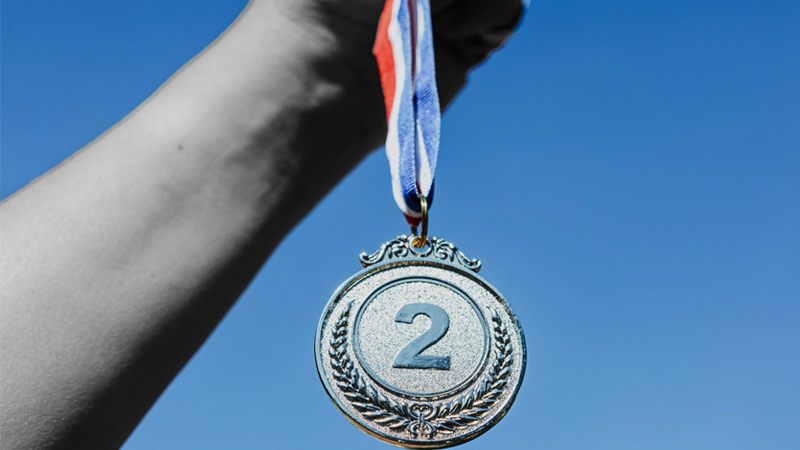 We can all probably think of “best seconds,” whether it’s a new band covering an old song, a new technology doing an old task, or an author remaking a classic from Shakespeare or folklore.

Last year, I was introduced to Buddy Scalera and Joseph “JK” Kalinowski’s monthly video series, “The Creative Show,” while attending the 2021 Content Marketing World virtual conference. The conference included a livestreamed episode of “The Creative Show” titled “The Idea Etherverse,” which included the assurance that being the first to have a great idea isn’t always necessary. Instead, Scalera and Kalinowski noted that sometimes having the “best second” version of an idea can be just as successful and engaging. Their point of view has stayed with me and brought to mind three ways that content marketers can think up best seconds of their own (or in other words, optimize campaigns), and three great examples where that clearly happened.

1. Take an old insight and apply it in a new way.

Marketers want to get into the minds of their customers, and one insight you may be well aware of is that it takes 21 days of repetition to form a habit. Psychologist Maxwell Maltz published that recommendation in his 1960 book Psycho-Cybernetics, and it’s been shared, debated and tried ever since.

European soft drink company Green Cola UK set up a social-media first campaign using that timeframe with its #21daychallenge on Instagram inviting health-conscious moms in the United Kingdom to try Green Cola. The beverage has no sugar, no calories, no artificial sweeteners, and no preservatives and gets its name from the green coffee beans that provide the caffeine. Remember the Pepsi Challenge, a famous blind taste test of Coke versus Pepsi with focus groups in the 1980s? It’s another echoed idea in this campaign.

The challenge was to substitute their current diet cola with Green Cola for 21 days, share their experience on social media and tag other friends to take the challenge, too. Within five months, 140 microinfluencers racked up a total reach of 2.5 million people.

Moreover, sales benefited. Green Cola tripled its Amazon orders in the five months of the campaign, and they were also shortlisted in the 2021 International Content Marketing Awards for “Best Use of Influencer Marketing.”

2. Copy your own success: optimize an old campaign.

One of the most challenging spaces for marketing is travel, and that was true well before the pandemic. I worked for a number of years in both travel journalism and marketing, and standing out from the competition was an ongoing challenge for hotel, cruise, tour and destination brands.

Atlas Obscura has found a delightful part of the space to own: curious and lesser-known sights around the world. The company markets guided tours, online events and online courses.

I connected to the brand’s “best second” idea first, which is a spinoff called Gastro Obscura. Realizing the interest among travelers in regional food and food history, Gastro Obscura plays up the food and drink aspects of the travel offerings from Atlas Obscura. The Gastro Obscura e-newsletter has a fun mix in each issue of nostalgia, recipes, destinations and food curiosities.

The audiences for Atlas Obscura and Gastro Obscura are potentially very similar, and the products overlap, as well. But this principle of repeating your own success by optimizing an old campaign could be used in a way that reaches a unique audience from your primary brand (such as promoting cosmetics and skincare products to men) or that is timed apart from the original campaign (such as the classic Christmas in July promotion).

3. Challenge yourself to target more narrowly.

In the early 2000s, Wachovia Bank awarded a scholarship for high school and college students. I say scholarship, but in fact it was a sweepstakes. Requirements were minimal, which made it easy and accessible for any student to enter. The campaign was successful in building awareness of the bank as a source of financial services for students, and it was of course meaningful to the winning students, who had that much more help paying for college.

Wells Fargo renewed the campaign for several years after Wachovia merged with them in 2005. And again, it continued to deliver broad awareness and reach.

In 2020, the marketing team brought back the campaign, but this time they focused it more narrowly. No longer a sweepstakes, the Wells Fargo Student Impact Scholarship for 2020 offered $1 million in total funds, given out to students who demonstrated financial need and a commitment to help their community.

Pace was an agency partner to Wachovia in the early 2000s and is an agency partner to Wells Fargo today. I was on both teams, and it’s been exciting to take part in the optimized new version of the scholarship. By more narrowly focusing the requirements, Wells Fargo showed that it is not just a source of funds, but a brand with empathy for students impacted by the COVID-19 pandemic and a brand that wanted to recognize and support young adults making an impact in their communities.

So, What’s Your Best Second Idea?

Try following these three steps and see what you come up with. Feeling lost on where to start with the campaign optimization process? Get inspired by this article here and start by spicing up your content’s language first. 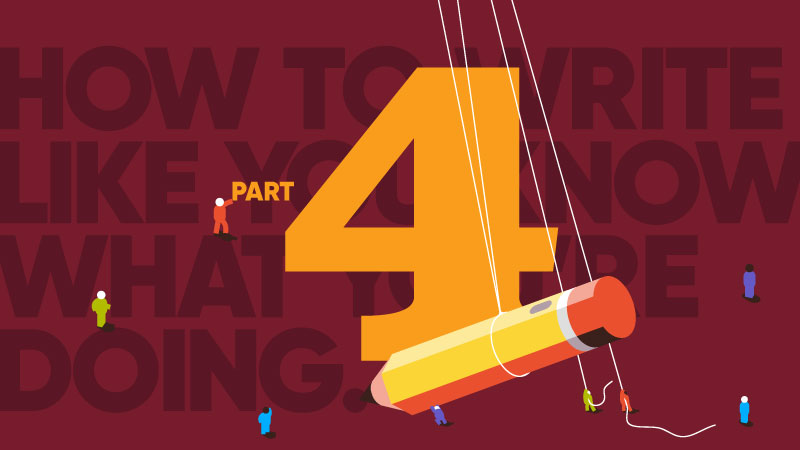 How to Write Like You Know What You’re Doing, Volume IV 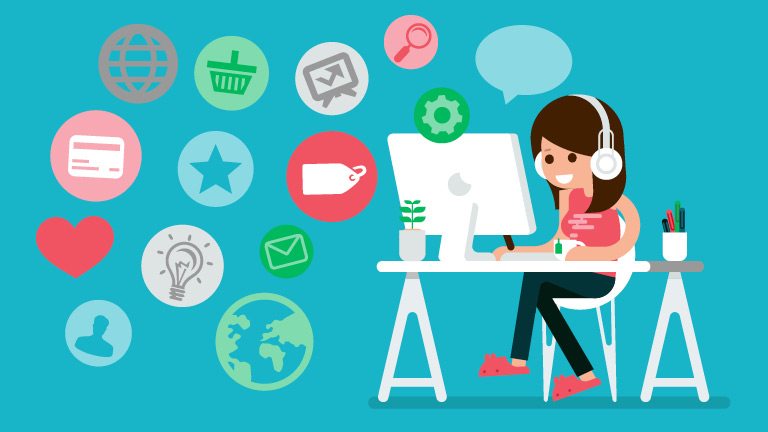 Optimize Your Site’s Content Experience with Segmentation and Personalization 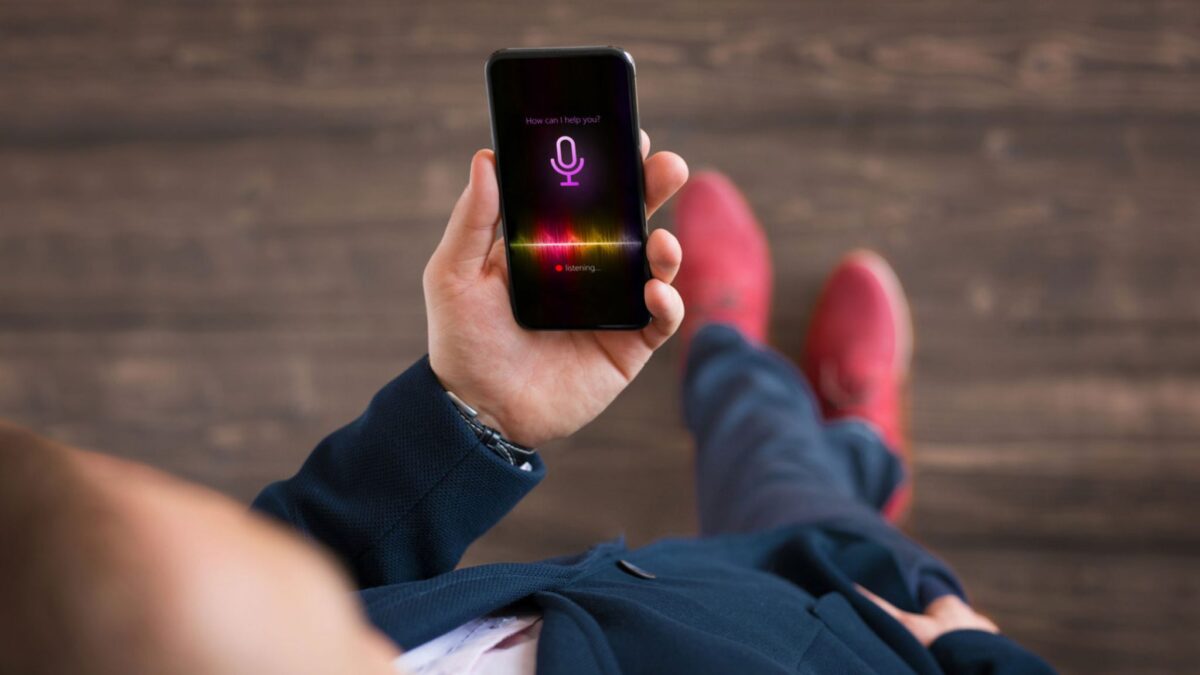