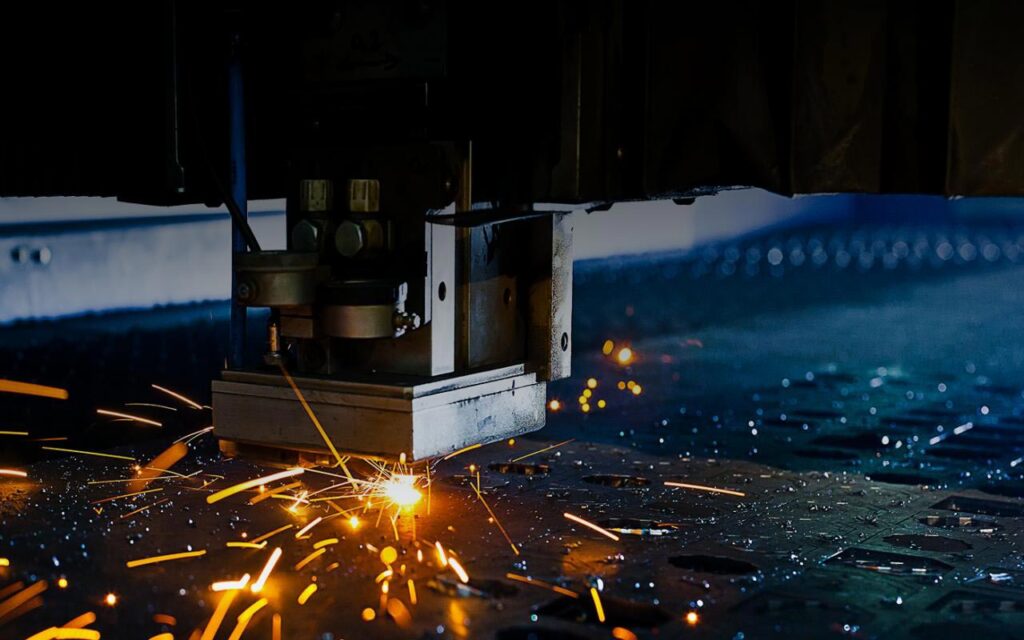 It could be easy for General Electric, a 123-year-old company, to lose itself in its own grandeur. But GE tries to keep everything simple. The brand is not only an innovator in science, but also in social media. With each post, pin or tweet, GE helps explain what it does and why it matters to you.

As you consider your company’s social media strategy, take a cue from GE with these tips.

GE’s social media award-winning feats on Twitter, Instagram, Vine and Tumblr humanize the brand and aim to change public perception from the company that makes appliances to thought leaders in the technology industry.

GE spotlighted the people behind some of its technology innovations with the hashtag #ILookLikeAnEngineer. It not only celebrated women who work in the male-dominated field, but also inspired young girls to get interested in science, technology, engineering and math, and maybe even working for GE.

The company also tries to explain what its employees do. After all, it is rocket science. It’s hard to grasp. Bringing people behind the scenes to understand the significance of the work can only increase the brand’s positive reputation.

GE has figured out a way to make science cool and engage scientists—young and old—around the world. In 2014, the wildly successful, #6secondscience campaign showed fans how to conduct short experiments on Vine. GE requested that people post their experiments to Vine so the brand could re-vine them.

GE’s #EmojiScience campaign encourages fans to send their favorite emojis to GE’s Snapchat handle. In return, the conglomerate replies with a video of a fun experiment that includes the specific emojis. The company developed an emoji science curriculum with the National Science Foundation. Teachers can download five lesson plans to help kids do hands-on scientific activities and relate to the subject. People love to feel acknowledged; GE constantly seeks new ways to interact with its fans and followers, making them feel appreciated and closer to the brand.

GE gets a gold star for its use of emojis, also known as emoticons, those smiley faces and other cartoon-like images often used in texts and social media. Half of U.S. adult Internet users (48.9 percent) have used emojis on social media or in texts, according to an AYTM Market Research poll. Four out of ten adults (41.9 percent) use six or more of them on a regular basis. They’re not just for kids. When using emojis, GE doesn’t come off as Nana trying to use slang to communicate with her grandson. The brand takes an organic approach.

Bill Nye the Science Guy has used emoticons to explain everything from holograms to how your brain works on the Internet. GE uses this popular medium to make a tough subject—science—palatable, fun and easier to understand.

Tap Into the Power of Visuals

Emojis, gifs, still photos—GE uses them all. The company breaks down difficult concepts and processes with visuals that make them easier for everyone to understand.

The visuals, accompanied by a simple description, caption or blurb, often make you look at a product from a new angle, so you say, “Wow, that engine looks like a work of art.” It’s intriguing; it makes you want to know more about the product and the company. Mission: accomplished.

What does National Bow Tie Day have to do with wind energy, refrigerators and jet engines? Not a thing. But that didn’t keep GE from connecting the current event and relevant hashtag #NationalBowTieDay to the host of its #EmojiScience campaign—bow tie–lover Bill Nye.

GE rarely misses an opportunity to insert itself into relevant conversations, and they do so without making it feel forced. Using pertinent hashtags and posting with frequency extends the brand’s reach beyond science and technology, which is critical for staying influential.

GE knows its story, produces compelling content to tell it and brings its fans and followers along for the ride. The social media practice crosses several channels and works in concert. Consider these tips to make your strategy as powerful as GE’s. 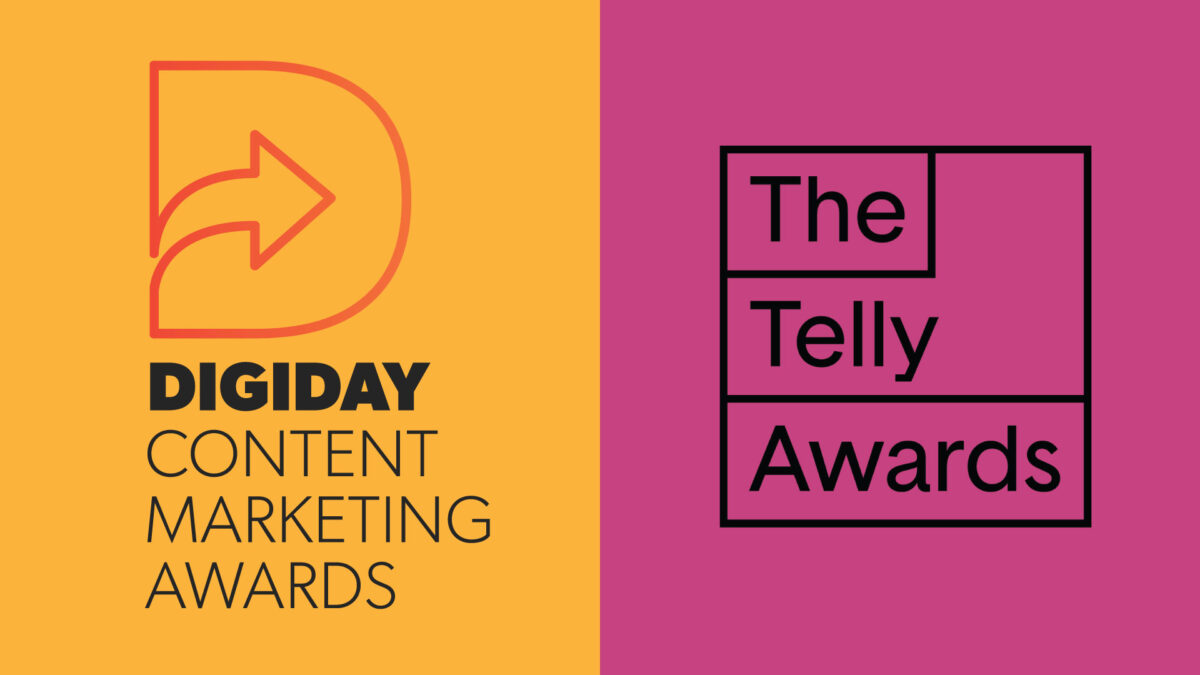 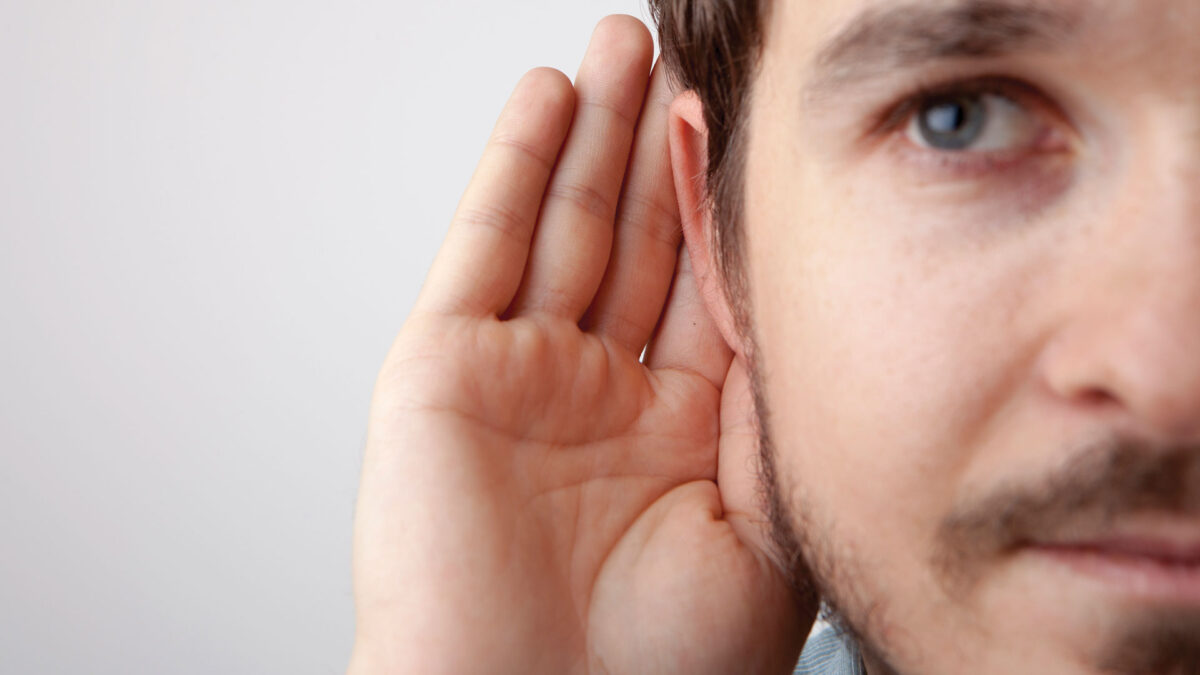 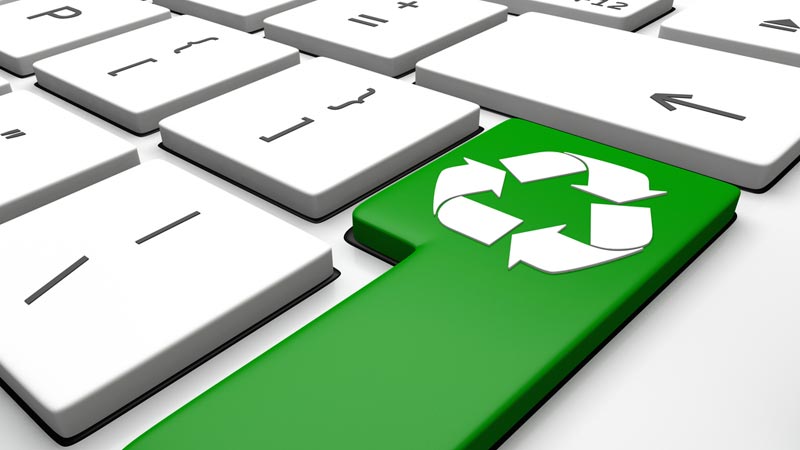