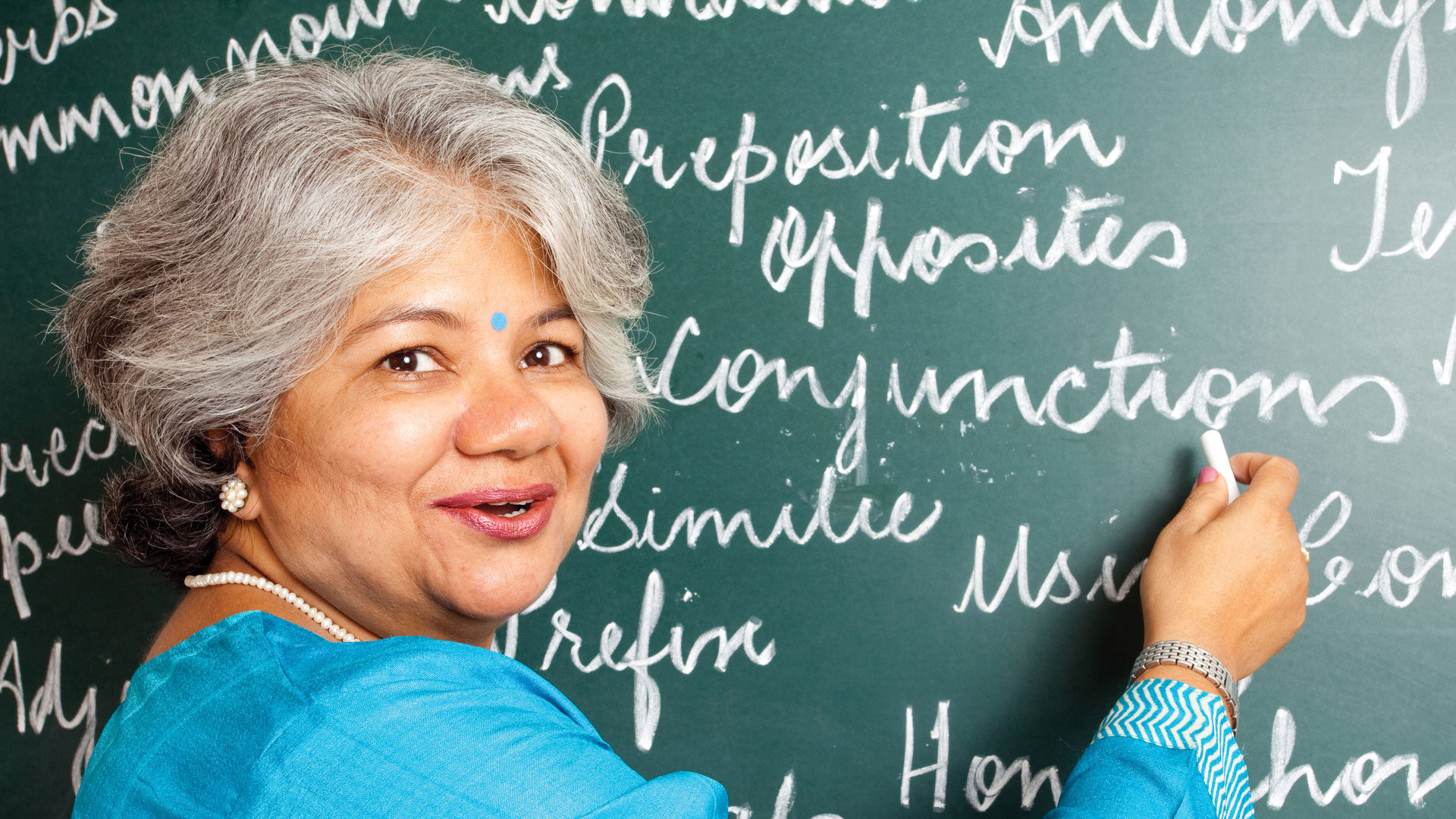 Tastes good like a cigarette should. Think different. Got milk? Sticklers for grammar will point out that these famous ad campaigns are grammatically incorrect (and other sticklers will argue that “Think different” is, in fact, correct). But these slogans were tremendously successful for the corporations that chose them. Does this mean correct grammar and spelling don’t really matter?

A New Age for Grammar

In this tweeting and Facebooking world of online marketing, some say correct grammar and spelling are not crucial (and that we can make up words such as “Facebooking”). The theory is, what matters is catchy copy and frequent updates. Connecting with customers trumps perfect sentences. This sentiment predated the explosion of online marketing. David Ogilvy, the Father of Advertising, did not live to see the explosion of digital media. Yet he said, “I don’t know the rules of grammar. If you’re trying to persuade people to do something, or buy something, it seems to me you should use their language.” Paul Suggett, in his post on advertising.about.com, agrees. “A sentence that is structured beautifully, obeying all the laws, and bylaws, of the English language, is not what advertising is all about. In fact, in advertising you don’t even need to use real words, good sentence structure, and proper punctuation, or obey any of the rules that were drummed into you in school,” he says.

However, a recent study by Disruptive Communications revealed that the brand behavior that annoys people most is bad grammar and spelling. The automated proofreading site, Grammarly, compared major companies’ grammatical and spelling errors from their posts on LinkedIn, and found that Coke beat Pepsi when it came to making fewer errors. Google beat Facebook, and Ford had fewer errors than General Motors. It has been suggested that companies that make fewer errors are generally more successful than their competitors. If that’s true, is it because these companies were careful with grammar and spelling or just a happy coincidence? “The care that a company takes with its communications is often indicative of its overall attention to detail. Investors and competitors may judge sloppy writing, especially in the more formal setting of LinkedIn, as a sign of carelessness in a company’s overall corporate culture,” writes Allison VanNest in the Grammarly blog.

Charles Duncombe, a successful British e-commerce entrepreneur, says a single spelling error can cut online sales in half. “Often…cutting-edge companies depend on old-fashioned skills,” he says, adding that errors could undermine a site’s credibility. Grammar, spelling and punctuation errors get people talking, and not in a good way. Word spread quickly when one major retailer’s campaign added an erroneous apostrophe to: “You’ve never seen body’s like this!” A teenager made headlines when he noted a juice company’s “most tastiest” claim written on their carton. A study by U.K. firm Global Lingo revealed that 74% of British consumers notice errors on websites, and 59% would not use a company that made these mistakes. An online poll taken by Standing Dog Interactive showed that 71% are bothered “a lot” by typos and would take their business elsewhere if they spotted one.

So, who’s right? David Ogilvy or the British entrepreneur? Maybe they both are. But our advice is, why take a chance? Make your marketing efforts readable, compelling—and correct. Share examples of marketing slogans that have been memorable to you – for correct or incorrect reasoning. 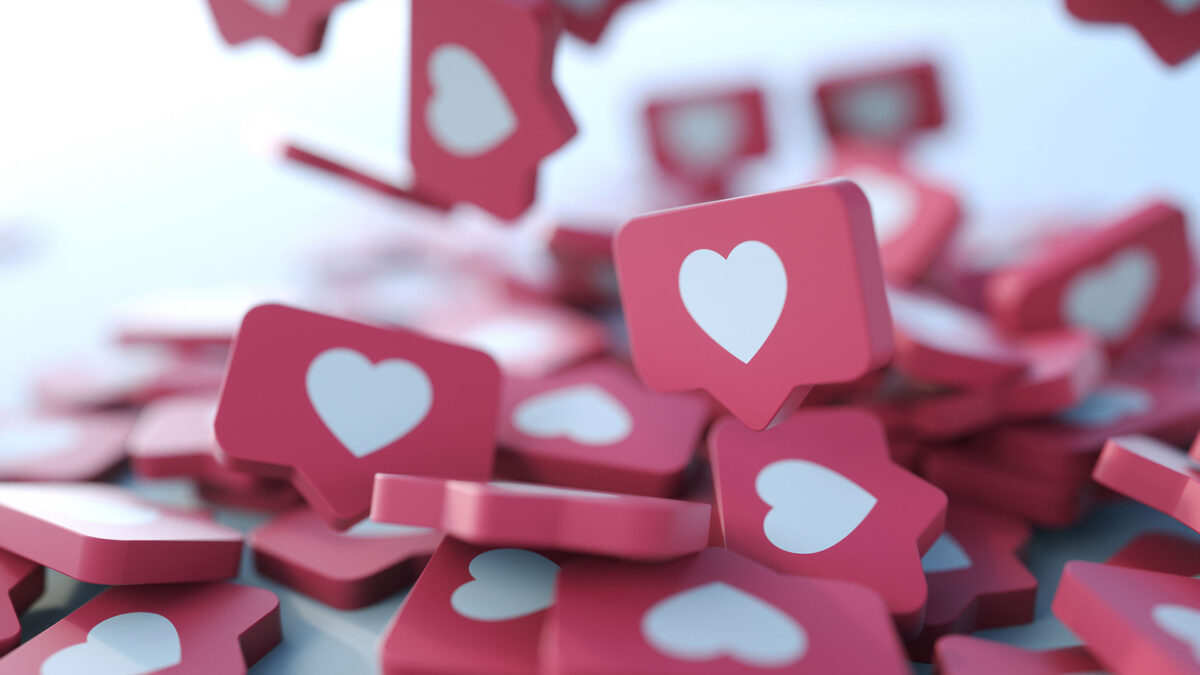 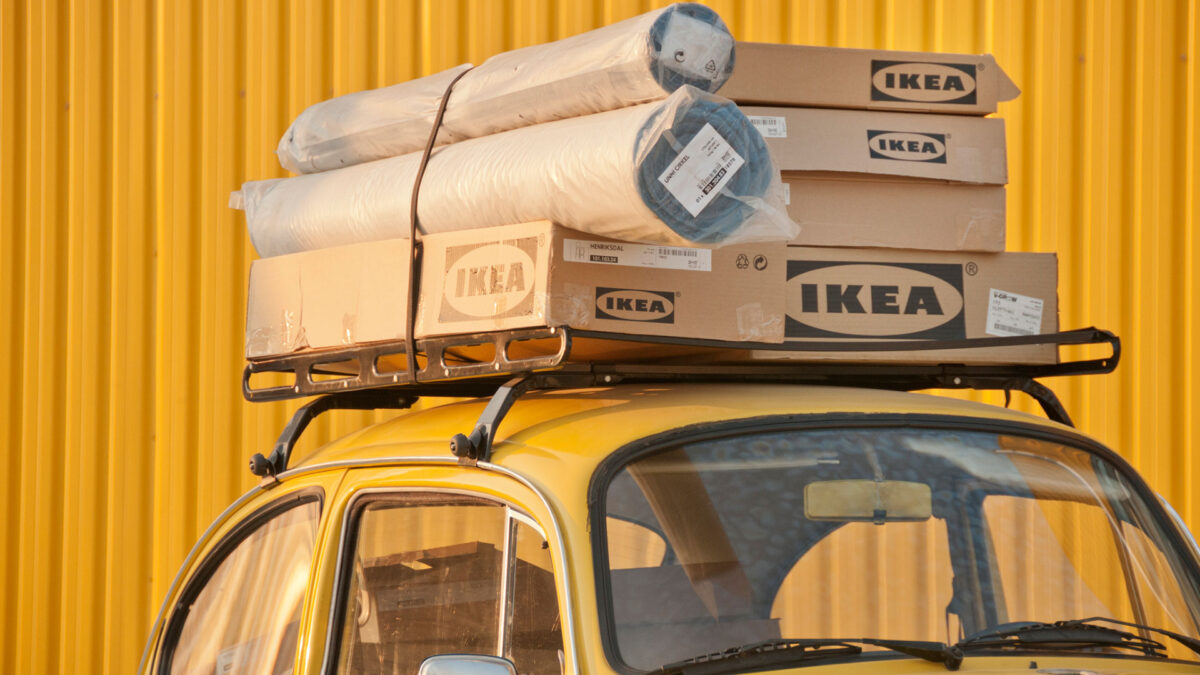 Putting IKEA’s Digital Strategy Together (With No Leftover Pieces) 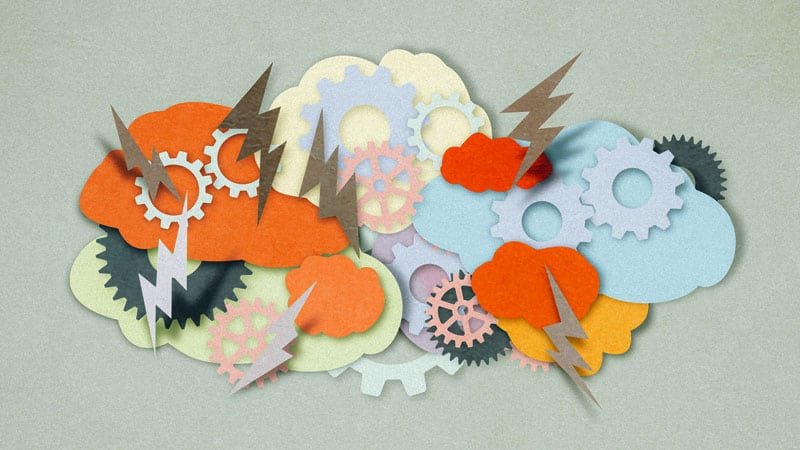