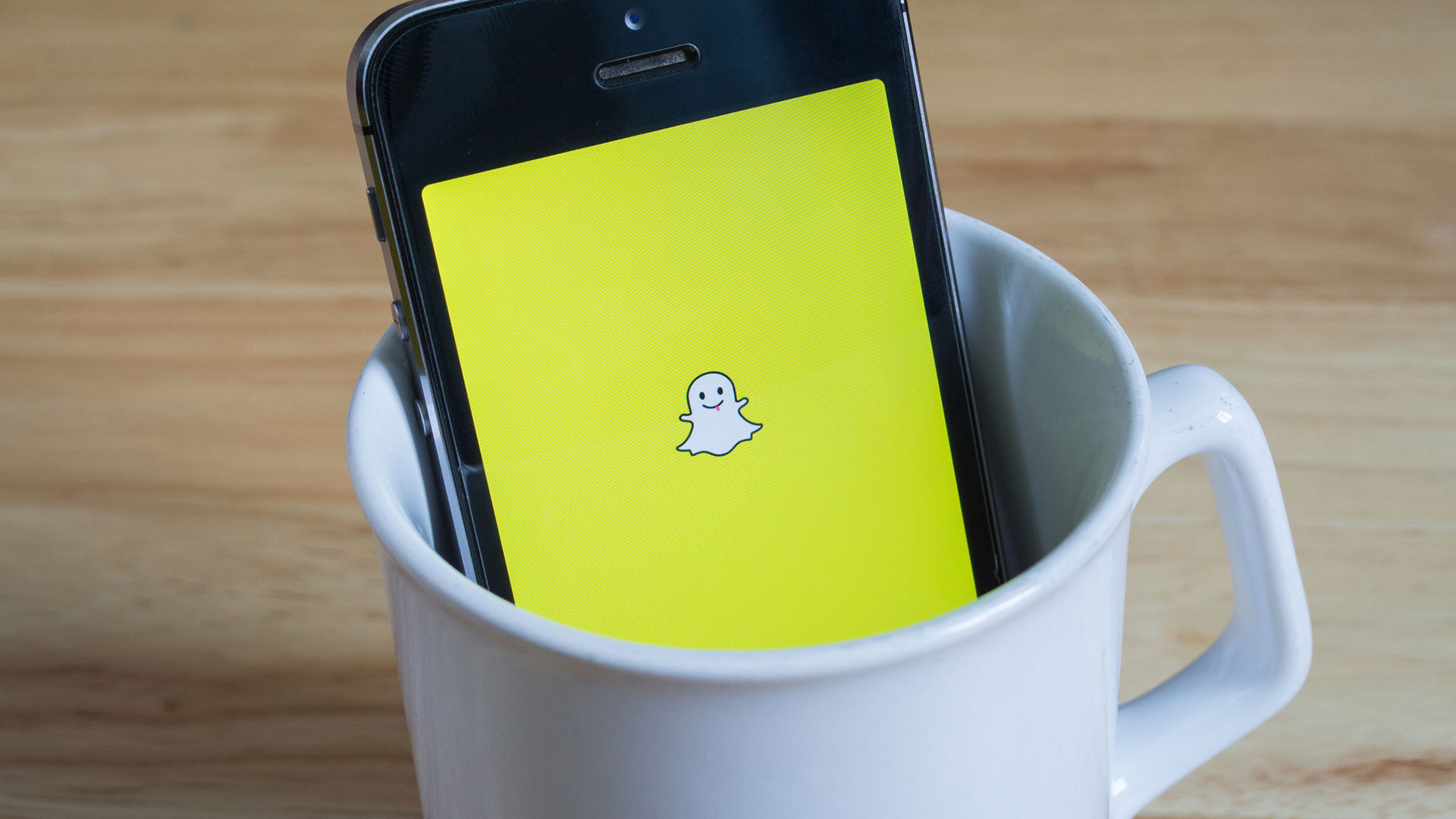 The social media industry is dominated by big players and big profits. Yet the photo-sharing app Snapchat has struggled for years to turn a profit, despite an active user base. Now, with a recent rebranding and IPO, it’s hoping to answer questions many other companies in crowded industries can relate to: How does a company in a hyper-competitive, always-changing space stay relevant and become profitable? How can marketers hit the refresh button on a stagnant or struggling brand? We’re taking a look at the evolution of Snap, Inc. to find out.

Beginning in 2011 as a social media app, Snapchat burst onto the scene with a unique approach: Sharing photos and moments without having to curate a timeline or feed of your activity. As the initial press release teased, “send photos for peeks and not keeps!”

This concept quickly gained popularity, especially among teens and college students already used to documenting their day in pictures. By 2012, Snapchat boasted one million daily active users; within three years, that number had grown to 100 million. Today, Snapchat has more than 158 million daily users, 60 percent of whom are sending or posting a snap every day.

Still, profitability problems remained. After turning down a startling $3 billion buyout offer from Facebook in 2013, Snapchat reported a revenue loss of $128 million in 2014. At the time, some speculated that the app’s days were numbered, but Snapchat stuck around — and eventually evolved.

Now, the newly rebranded Snap, Inc. is attempting to position itself as much more than an app. In a 35-minute video released two weeks before its highly publicized IPO, CEO Evan Spiegel announced, “Snap is a camera company.” Let’s take a look at how this still relatively new company has used a rebrand and a niche new product to evolve past the app store into other markets.

What Led to the Rebrand: Competition and Audience Shifts

Although 2016 was largely a year of consistent and rapid growth, Snap did experience a significant challenge when Instagram — a major competitor — who launched Instagram Stories in August. Instagram Stories was such a direct knock-off of Snapchat Stories, that even Instagram’s CEO said Snapchat “deserves all the credit.”

But, with a much bigger, already established user base (Instagram averages 500 million daily users), it didn’t take long for Instagram Stories to acquire nearly as many daily users as Snapchat. In fact, Snapchat’s growth slowed a whopping 82 percent after the launch of Instagram Stories.

Even without this direct competition from Instagram, the Snapchat app was already significantly less popular than the other social media bigwigs — likely due to the sharing limitations and primarily millennial audience. While Snapchat’s popularity with users over 45 has grown — 6.4 percent this year (projected) up from 4.2 percent — it’s still not enough to compete with the big platforms already dominating this space.

That’s why some marketers are lauding the rebranding as a strategic shift to take the pressure off of Snap to compete solely as a social media app. Of course, to compete beyond the social media space, Snap needed to become more than just an app. Enter: Snap Spectacles.

New Products for a New Era

To fully position itself as a camera company, Snap had to begin creating physical camera products. Its first, announced this past fall, is a venture into the wearables market: Sunglasses that record short videos, which then sync with your Snapchat Memories. Described as a “first-person social experience,” Spectacles allow your Snapchat followers to experience the world through your eyes.

The marketing for Spectacles was full of secretive and strategic moves seemingly intent on building up the anticipation and intrigue. First, CEO Spiegel was photographed wearing an apparent prototype months before any official announcement. Then, a leaked video showed a commercial for Spectacles in action: A parent uses the sunglasses to take video of a child’s birthday party, which the grandparents watch later on the app.

That same day, reports of billboards with an altered Snapchat logo surfaced. These billboards featured the signature Snapchat ghost sporting rather “googly” eyes that matched the Spectacles logo shown at the end of the leaked video. This generated a lot of buzz on social media and in the tech industry.

The eventual Spectacles rollout was also somewhat atypical. Rather than capitalizing on the holiday season, Snap had a limited release through vending “Snapbots” in key cities around the country, before officially putting the $130 sunglasses up for sale. This creative, guerilla-style marketing still seems to be aimed at Snap’s key demographic (13-25-year-olds), but the content of its leaked video proves it also has its eye on newer, older audiences.

As Snap’s rebranding continues, future products are all but inevitable. There are already rumors of a Snap Drone, and it seems clear that Snap executives have its eyes on innovation. As they said in their public offering prospectus, “We believe that reinventing the camera represents our greatest opportunity to improve the way people live and communicate.”

The Impact of the IPO

Hailed as “the biggest IPO since Facebook,” it was big news when Snap went public earlier this month. Initially priced at $17 per share, the closing price rose to $24.53, giving Snap a public market capitalization of $28.4 billion. After an initial surge of 58 percent in the first few days of trading, the shares experienced a sharp fall just days later and have been a bit all over the place since, suggesting that early concerns of IPO backlash weren’t unfounded.

However, despite the bubble-like burst of Snap’s initial IPO success, projections are looking up, and if we know anything about this brand, it’s that it likes to keep people on their toes. With slowed growth on its app in the last few quarters, the future of Snap will likely be decided by the success of its innovations — particularly its ability to create viral new products.

Snap’s rebrand has opened up the company’s ability to launch a host of new products and ventures that can appeal to a much wider audience. Though diversifying from the social media space could be the key for Snap moving forward, it still has to face a complicated combination of challenges. In addition to connecting with a broader audience, it also has to to get a skeptical audience to buy in on groundbreaking technology serving new purposes.

For any brand looking to update, refresh, enter a new product space or just try something new, Snap, Inc. is worth paying attention to. It has evolved from a simple, yet popular app mainly for millennials, into a blooming camera company with a growing audience base.

By swiftly rebranding and pushing a unique new product it has gained widespread attention — much of it from consumers who had previously never considered using its app — and positioned itself at the edge of some groundbreaking technologies. Its marketing has been smart and strategic, proving that it really is ready to play ball with its larger competitors in the tech sphere. 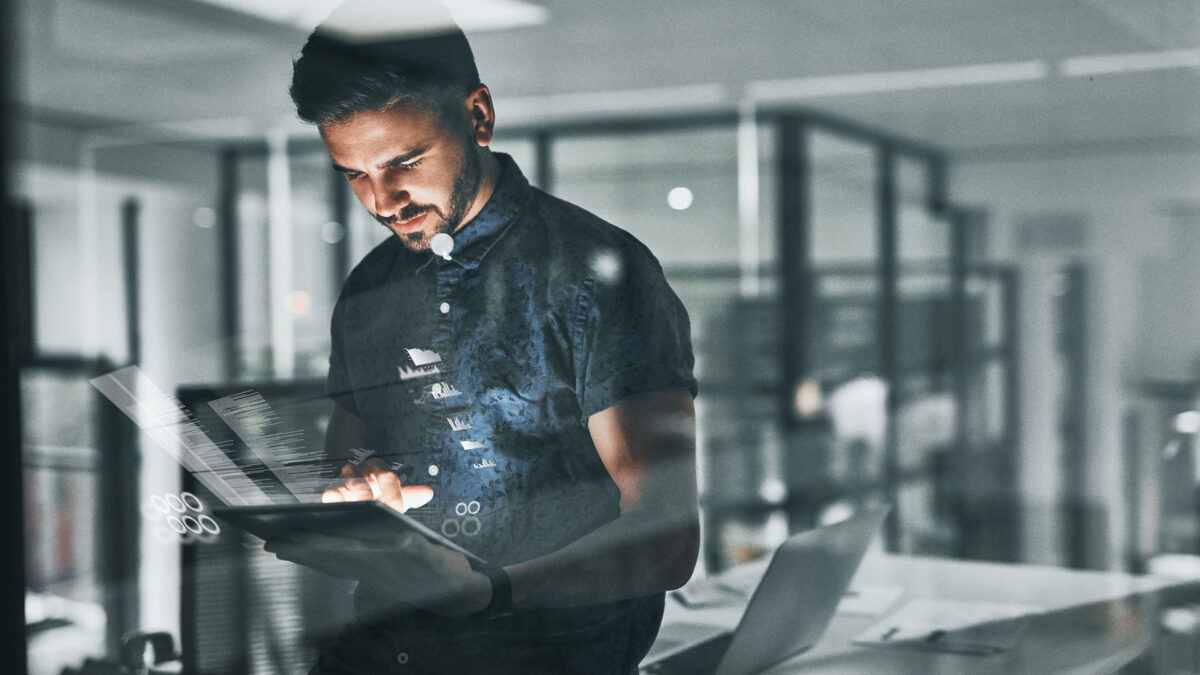 What’s Next and What’s Not: Digital Strategy 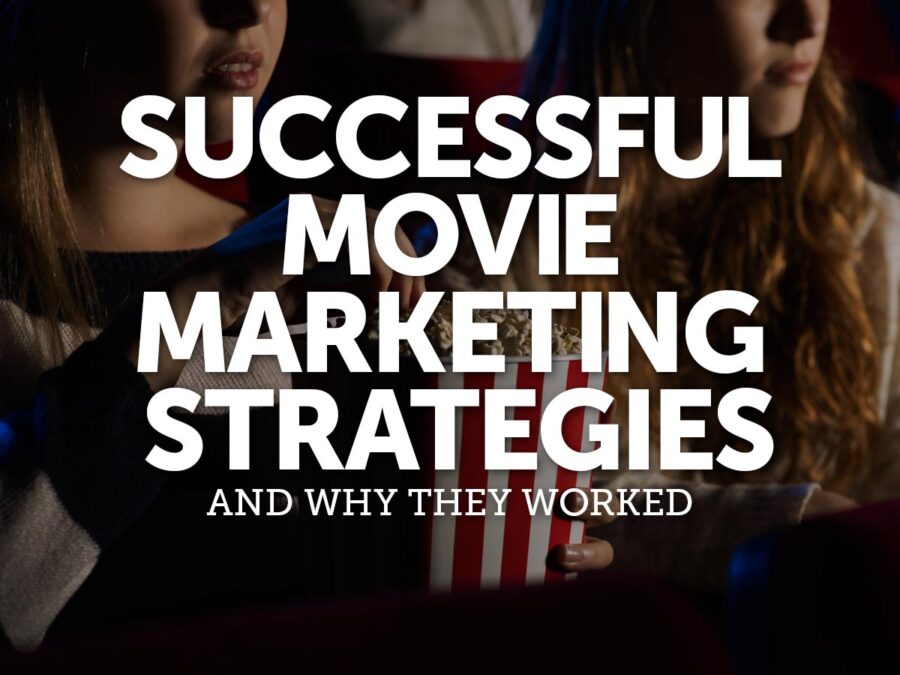 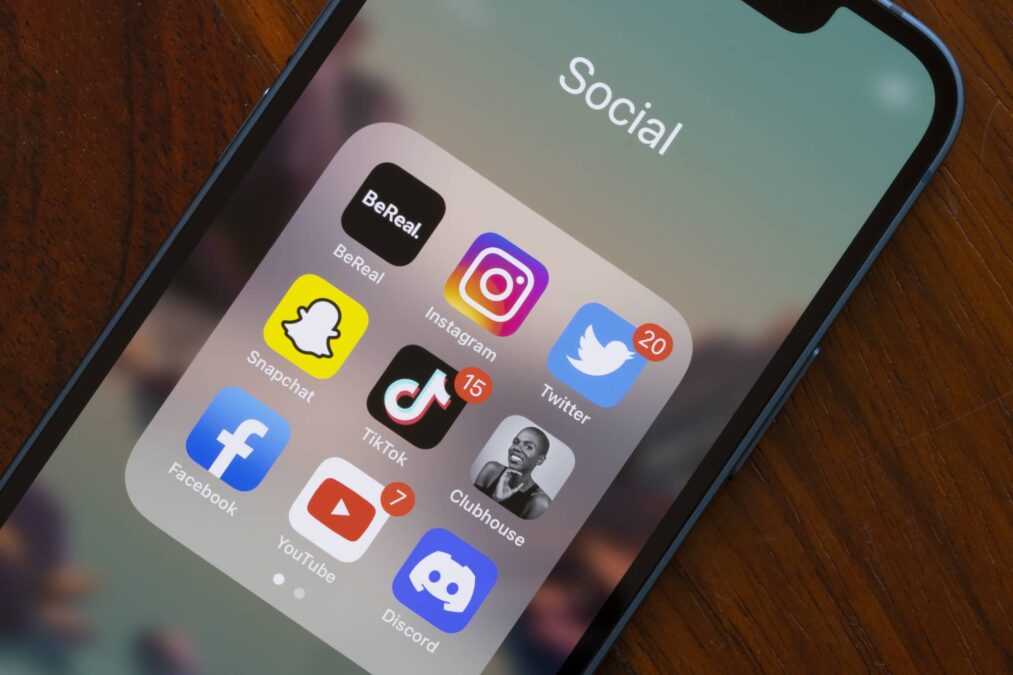 4 Social Media Trends You Should Know in 2023