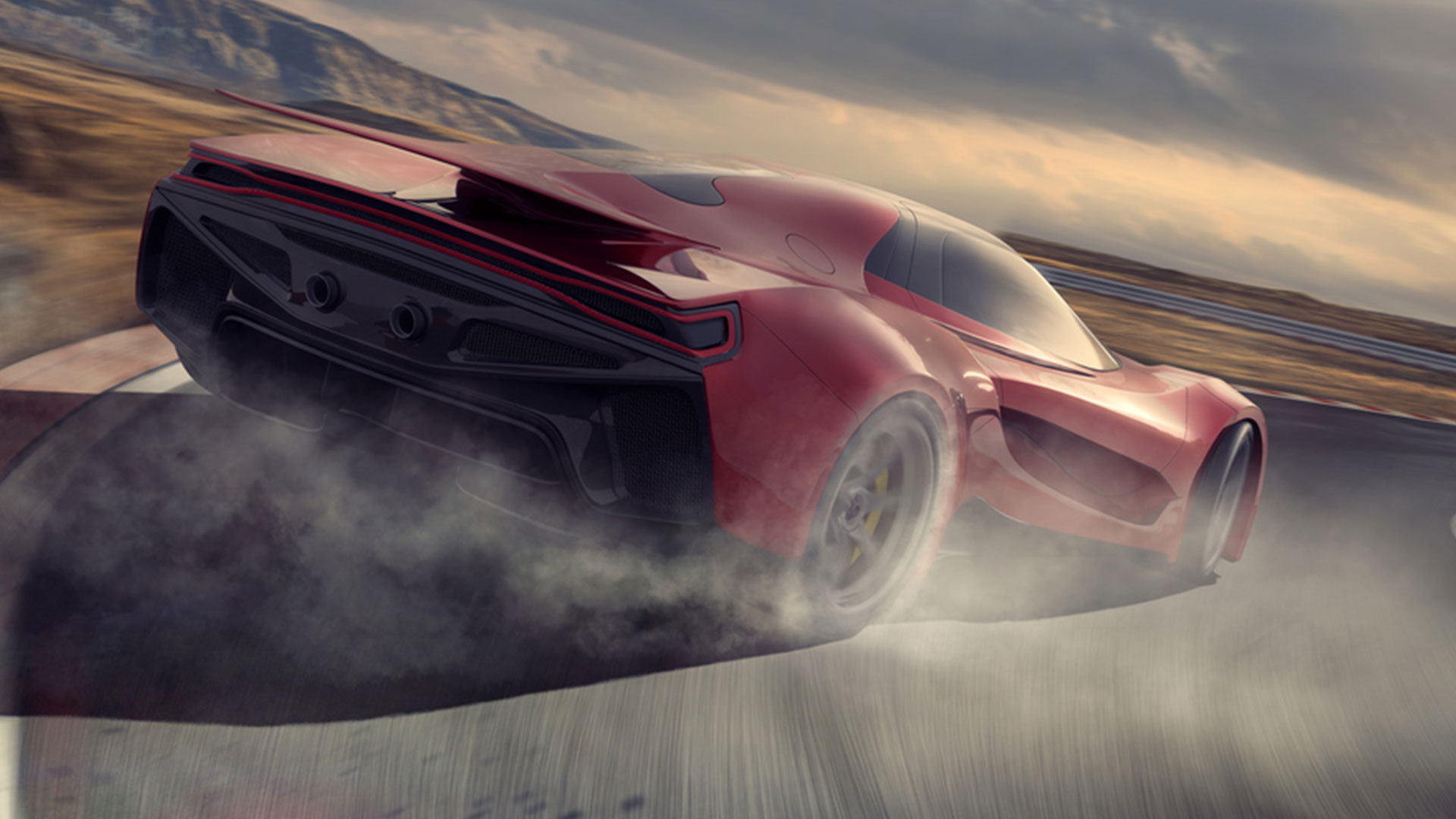 Nostalgia has become a large part of the modern Internet zeitgeist (see: Throwback Thursday). It’s fun to reminisce, but it doesn’t have to be just for entertainment. Looking back can help you move forward when it comes to sharing great content. Read on to learn how MotorWeek has found success by repurposing old content.

Airing on PBS, MotorWeek has been giving car-buying advice to the general public for more than 30 years. As you can imagine, America’s longest-running automotive TV series has built up quite an archive in that time. Instead of letting the footage sit in a box in some basement at Maryland Public Television headquarters, last August the MotorWeek YouTube channel, as part of a new “Retro Review” series, started uploading segments from episodes that originally aired in the ’80s and ’90s.

The success itself (more than 1 million views and counting) isn’t surprising; it’s the way the channel is getting its views that is. The channel’s most popular video of the series (with 100,000+ views) is about the ’93 Toyota Supra.

And the fourth-most popular video of the series involves an ’85 Toyota Corolla.

Both of these have more views than videos about legendary exotics like the Ferrari F40 or the Lamborghini LM 002.

Why? Well, I’d guess it has something to do with tuning culture and the growing popularity of older Japanese sports cars. But being able to predict that is extremely difficult, if not impossible.

That’s both the beauty and the curse of marketing. Content you think will perform amazingly well doesn’t, and then something you think will be average performs beyond your wildest expectations. That’s also why you should never assume your audience will like something or dislike something until you’ve tried it. It’s always worth testing.

Another benefit of sharing this content is that MotorWeek has become a source for vintage cars in addition to consumer advice. Now the “Retro Review” videos receive regular coverage from third parties. Just look at those shares.

My favorite part of this series, from a content marketer’s perspective, is how sustainable it is. Can you imagine how many segments the MotorWeek crew has filmed since the first episode in 1981? It has to be in the thousands. They can post one or two videos every week for years. Add that to their current schedule and that’s a very healthy content mix. 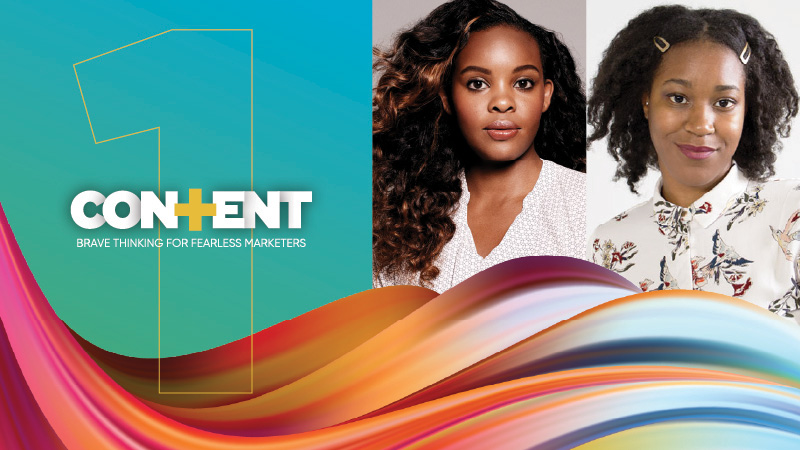 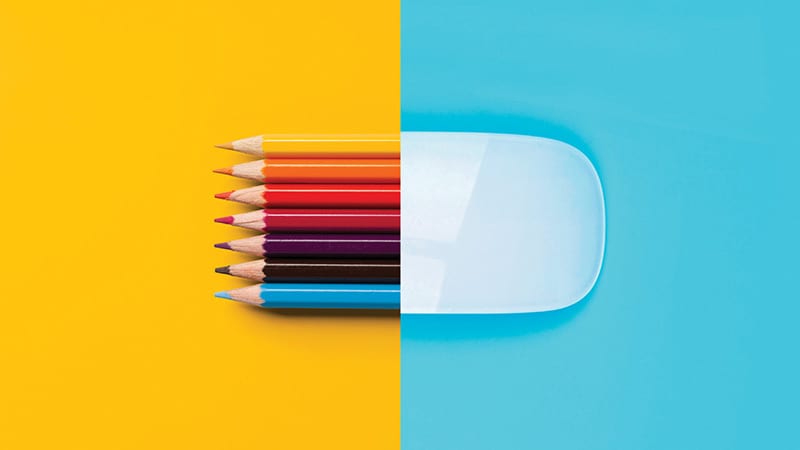 Creativity and Technology Are No Longer Separate 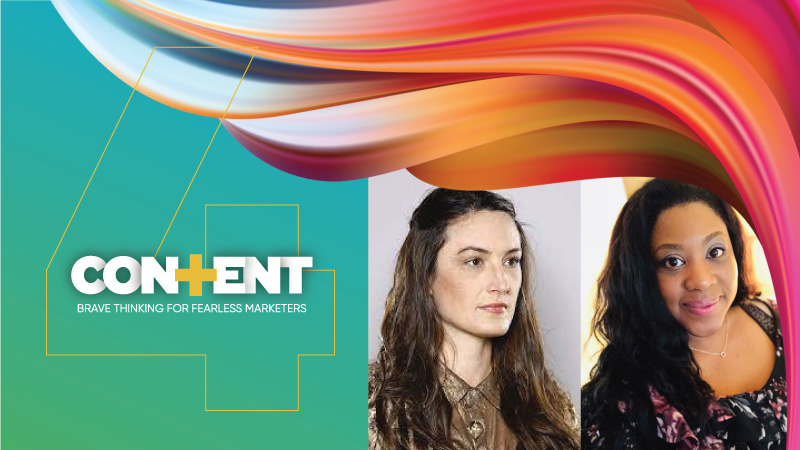