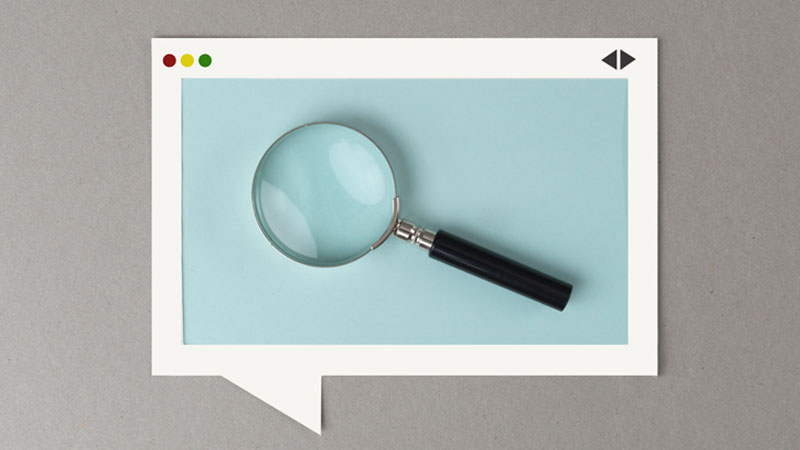 How to plan for the future of paid search

Without fail, excitement builds leading up to the annual CES, which showcases the newest tech and presents speakers who predict what the future will look like. This year, just over 20,000 products were presented, and the strongest consumer brands educated us on what’s to come, especially by way of 5G through Verizon and the Internet of Things.

Another hot topic was the value of automation. As I watched the panels and reviewed the articles that followed the event, I thought about how this affects me, as a media buyer/planner, on a daily basis. More specifically, what does this look like in areas such as paid search, a tried and true, successful paid-media tactic aimed at bottom-funnel audiences?

In this article, I’ll speak to the role of automation within paid search, which to me looks more like “paid suggestions” moving forward because many products are being created with voice capabilities. Whether they’re designed to detect your voice or to communicate back using voice, this is where we should expect paid search to continue to expand and provide value.

PREDICTIONS ARE GREAT, BUT WHAT ABOUT NOW?

Until the future that CES envisions arrives, voice speakers are really the only opportunity for advertisers to leverage. Over 26.2% of U.S. adults own a smart speaker, with Google Assistant and Amazon Echo being the most popular. Both platforms are currently taking baby steps in providing opportunities that allow companies to monetize their products using voice. For advertisers there is no rush, because the majority of U.S. adults do not own a smart speaker. In 2020, adults are finding answers to their inquiries the old-fashioned way, typing them into a search engine.

Given that we are still primarily in the era of Paid-Per-Click, I had to ask Google to identify the best-performing paid-search ads ever. Here is what I found:

Using the above guidelines, an example of a text ad for Pace Communications in a Google Search Inquiry would look like this:

HOW CAN WE AS PAID MARKETERS PREPARE AS OUR U.S. AUDIENCE BECOMES MORE COMFORTABLE WITH VOICE?

As technology evolves, so does our media landscape, so it is important for those of us working in the media industry to incorporate emerging mediums into our media mix—when it makes sense, of course! As stated in a Wall Street Journal article, Pandora has begun to sell ad options for in-stream ads on Amazon Echo and Google Home smart speakers. Pandora is a good example of where media professionals can start with smart speakers and integrate them into their media mix.

Including a small portion of media budgets to test out new platforms is an intelligent way to expand a campaign’s reach and to speak to consumers in a new way. A good media planner/buyer will use the majority of their media budgets to reflect where the majority of their audience is (like Google paid search ads) while always being mindful of new and potentially better avenues for their clients. It is an exciting time to be a consumer, but until the future of CES arrives, only a small portion of your media buy should reflect that. 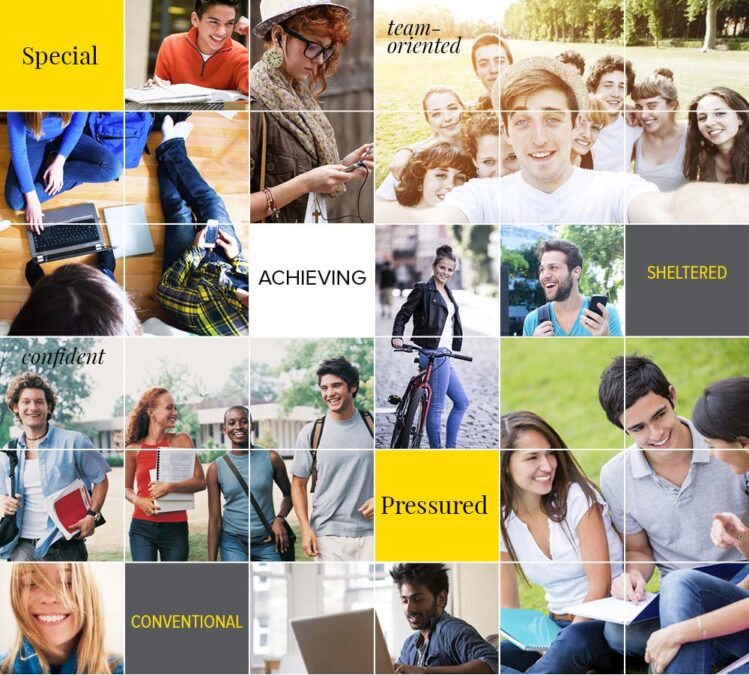 Managing Millennials: Advice from a Professor 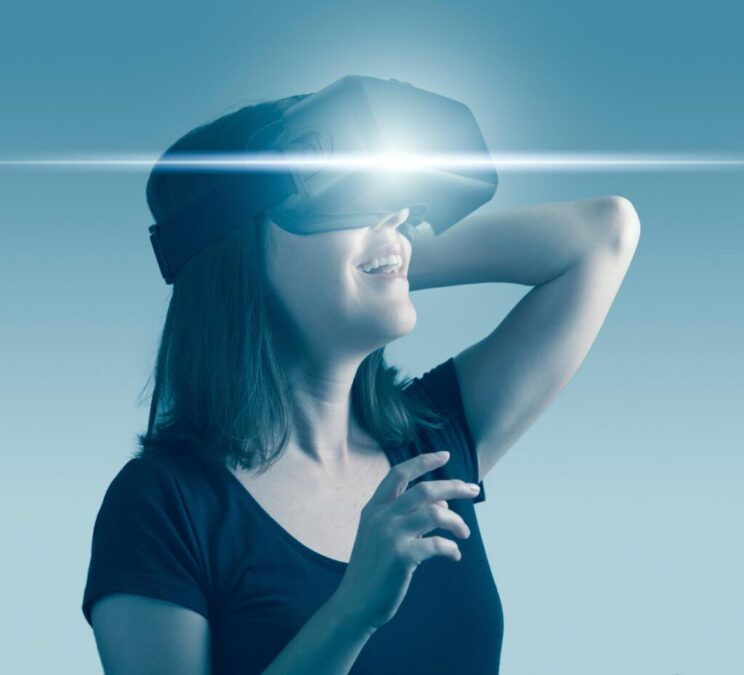 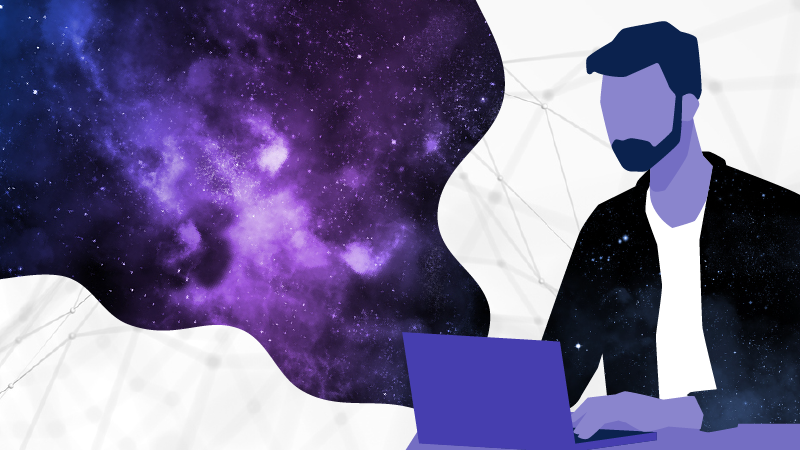