What Social Media Already Knows About You

Have you ever noticed how social media seems to know the exact thing that’s been on your mind lately? It’s all due to something Facebook likes to call “interest-based advertising.”

Whether it’s insights gathered from your search history, or habits that behind-the-scenes bots have picked up on, social media continues to make us feel like it can read our minds.

Brands use an application called Facebook pixel, where advertisers are able to target users who have recently viewed certain products on their website.

Just the other day, I was visiting an online store and added quite the array of sweaters to my shopping cart. After just a few minutes, I went back to Facebook and saw an ad for one of the sweaters. I selected the option, “Why am I seeing this ad?” I saw that the online store was able to locate me because I visited their website, and my age fit in their target demographic.

So if you have a product saved to a wish list or in your shopping cart, chances are you’ll be tempted by it again on a sponsored ad.

How does it know that I listened to Blink 182 yesterday?

Whether it’s from liking a band’s page on Facebook years ago, or a connection to your music streaming apps via Facebook login, Facebook knows your favorite bands and media habits.

As shown above, Facebook can tell that I’m a frequent Spotify user, and that I enjoy going to concerts and listening to certain bands or genres. Therefore, Facebook is able to work with those bands to find users who have liked or listened to them, and target ads for an upcoming concert nearby, specific to that group.

However, sometimes – especially when you’ve had a Facebook account for nearly 10 years – you don’t want a million ads in your face for a brand or company that isn’t actually relevant to you anymore. It’s important to stay up to date with your social media “interests” to control what bands, or brands, are considering you their audience.

Who told Facebook I was adopting a dog before I even decided on it?

No, Facebook isn’t psychic – but it does pick up on major life changes or new trends in interests.

For example, when I started thinking about adopting a dog, I began joining groups and liking dog shelter pages on Facebook just to stay informed about available pets. Pretty soon after that, I started seeing ads on my feed for animal welfare organizations and dog leashes, beds, and crates.

After checking the Ad Preferences tool on Facebook, I noticed that in my “top interests” category, 5 out of 12 interests were related to dogs. These were not options that I checked on my own; these were interests that Facebook picked up on.

However, Facebook does give you the option to remove interests if you don’t want to see ads about them anymore. Explore your ad preferences and any recently joined groups or liked pages to see if it matches up with what you’ve been seeing online.

Is your social media listening in on you?

This is where the controversy comes in. There have been many stories from bloggers, writers and social media users about seeing ads from very specific brands and accounts, only days after having a conversation about them.

I too have experienced this phenomenon. Just a few weeks ago, I was having a conversation with my friend about the value of leasing a car instead of buying it, and how my lease is almost up so I need a new car soon. The next day, I saw an ad for a great deal on a leased car in my area.

Another time, I expressed to my roommate that we needed to get more toilet paper, and later that night I got an ad from a department store app with toilet paper as the main photo.

One blogger wrote about talking with family at dinner about her dream of moving to Montana. The next day, she saw a sponsored ad on Instagram from the Montana tourism department’s Instagram account. She argued that there’s no other way this information would have been gathered without someone hearing her conversation. Sure enough, she checked and saw that both Facebook and Instagram had permission to access to her iPhone’s microphone.

Facebook claims to only use the microphone to pick up on what TV show or song you’re listening to, while updating your status. While this has been stated to be true many times, many users can’t get the idea out of their heads. If it’s something that makes you uncomfortable, it can’t hurt to turn off the microphone feature on your smartphone.

At the end of the day, social media can access information about you if you grant it. The permission to access this information just happens to be woven so deeply in various setting and terms and conditions that you have to hunt it down.

As technology continues to evolve, there are pros and cons to each development. Sometimes it’s nice to have a tailored user experience, but sometimes it’s better to have a little privacy. Make sure to keep track of your digital footprint, and what brands might be collecting about your online habits. 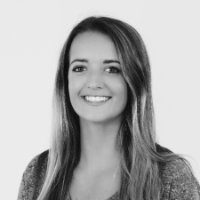 Emily Rhodes – Emily lives by the mantra, "find joy in the journey." Growing up, she moved every four years of her life, making her appreciate the ar… MORE 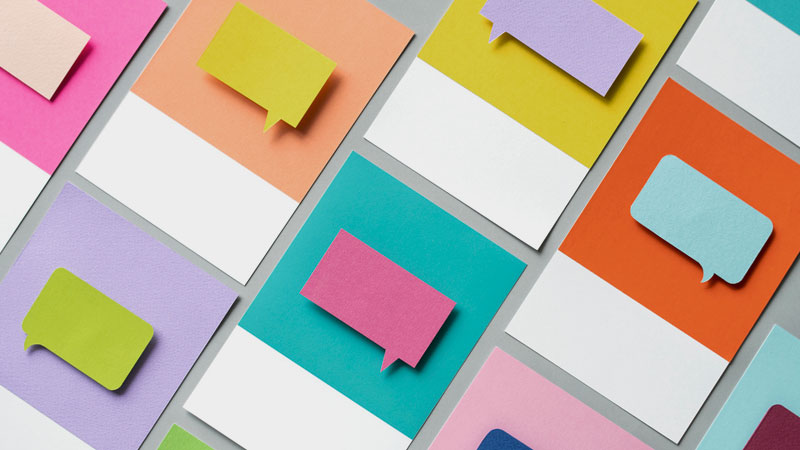