How Content and Data Analysis Sell Products on Etsy

I’m a recovering Etsy addict. I joined the craft marketplace in 2007 and if you saw my purchase history, you wouldn’t think I had much of a problem. Peak activity around Christmas and big events like my wedding, occasional impulse buys when I needed a cute and crafty fix. No biggie. But it was the searching that was the addictive part.

What really got me and my friends addicted and sharing crazy listings we found was the keyword search. Because, if you can think of it, someone on Etsy made it. Squid baby onesie? More than two dozen results, including this pirate squid. Severus Snape fancrafts? You’ll find everything from soap to sock monkeys.

No, Really, It’s for Work

Thankfully, I’m not alone in this page view madness, and I can say that I’m tracking an e-commerce innovator. “Data analysis is incorporated throughout the product life cycle, helping development teams design and prioritize site changes,” Ann Bednarz wrote in 2013 in Network World. “Etsy uses big data to power the content that’s being shown to site visitors via its product recommendation system, for example, and search ranking.”

But Etsy also taps into the power of user-generated content from shoppers. Avid shoppers can curate and share collections of finds on the site. Chad Dickerson, Etsy CEO, reported in a January 2014 blog post that 1.6 million lists of favorites were created by members and partners last year, and they featured 13 million different products. That’s engagement, for sure!

The Economist published a profile of Etsy (also in January 2014), and missed the part of the puzzle that anyone in content marketing could probably figure out. “Although Etsy only takes a small fraction of [sales on the site], charging 20 cents per item listed and 3.5% of every sale, it is said to be valued at more than $1 billion,” the piece notes. How are they getting to the $1 billion valuation? Paid promotion, paid search of listings, IMHO. In such a big marketplace, sellers are competing for visibility with other sellers and overlapping products, and Etsy is satisfying that hunger with the paid options.

They’re also adding value for those sellers with content: blog posts with advice on growing your business, forums for sellers to talk privately about problems they’re facing, analytics about the traffic to each shop.

What the Sellers Say

I wondered if sellers felt the impact of all that big data, so I messaged (through Etsy) a few of the shops where I’m a customer.

Kiona Elliott is a jewelry maker based in Raleigh, NC, and runs LuckyAccessories on Etsy. She also sells her earrings and necklaces in person at local and regional art festivals and via wholesale accounts to boutiques around the country, but her Etsy shop accounts for the majority of her revenue, and its traffic strength and ease of use meant that she could close the freestanding ecommerce site she used to maintain and just point her current customers to her Etsy shop.

“One of the things I love about Etsy is how open it is to input by its shop owners and customers, how they listen to it and make changes based on needs and suggestions,” she wrote me. “I love that it’s an ever changing and improving entity. It keeps things fresh and evolving.”

Paid search means Elliott has to change her strategy a bit. Whereas new listings used to have higher search rankings, that’s not the algorithm any more. “I definitely felt the difference,” she says.

She responds with creativity and craftsmanship. “It’s important to update and improve product images and descriptions, in order to be found by new customers that would have otherwise not found you.”

Erika LaPean is a quilter sewing in Grafton, Wisconsin, and sells her creations at her Etsy shop MidwestFamilyLife. “I’m continually working to increase my Etsy sales by utilizing the Promoted Listings feature and tags. Being ‘found’ on Etsy can be half the battle!” LaPean wrote me. “Some might say it’s hard to stand out on Etsy because there are millions of sellers, but that’s to be said about making your product stand out at any retail store, too.”

LaPean is like a lot of the sellers I shop with more than once: She responds as rapidly as possible after a customer finds her, whether they give one of her listings a “Like” or they make a purchase. Etsy iPad and iPhone apps for Sellers let her do this from wherever she is and at any time of the day.

So there’s a lesson for big brands from one small Etsy shop: Digital promotion can bring customers to you. But next on the checklist is to keep them engaged and satisfied.

How have you used Etsy? Share your experiences with the craft marketplace and how your searches have been influenced by content in the comments below! 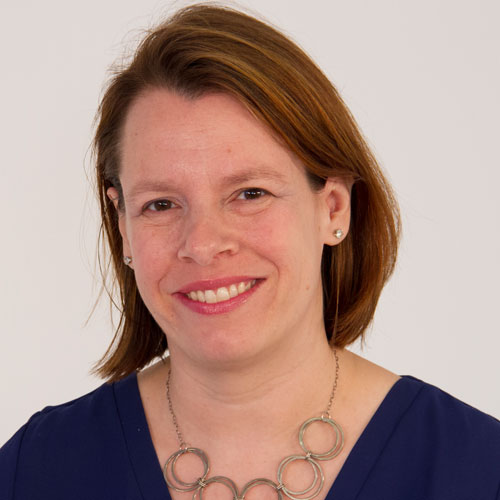 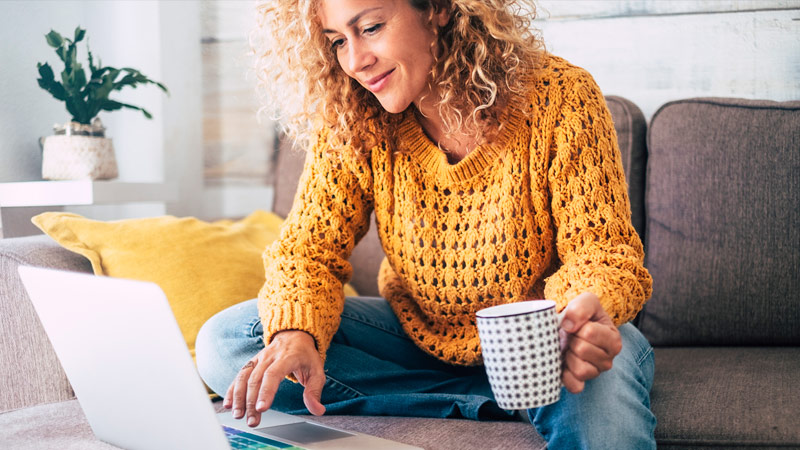 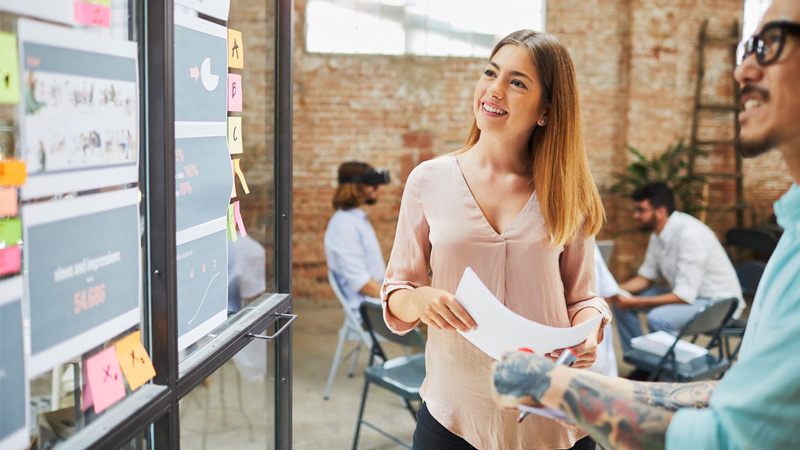 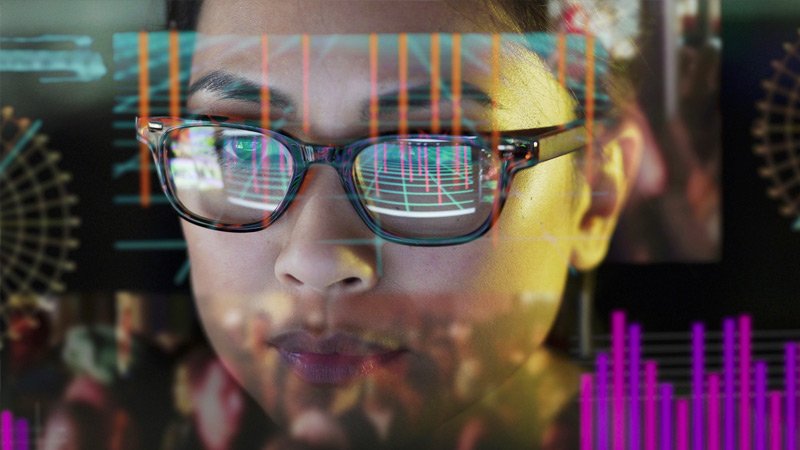